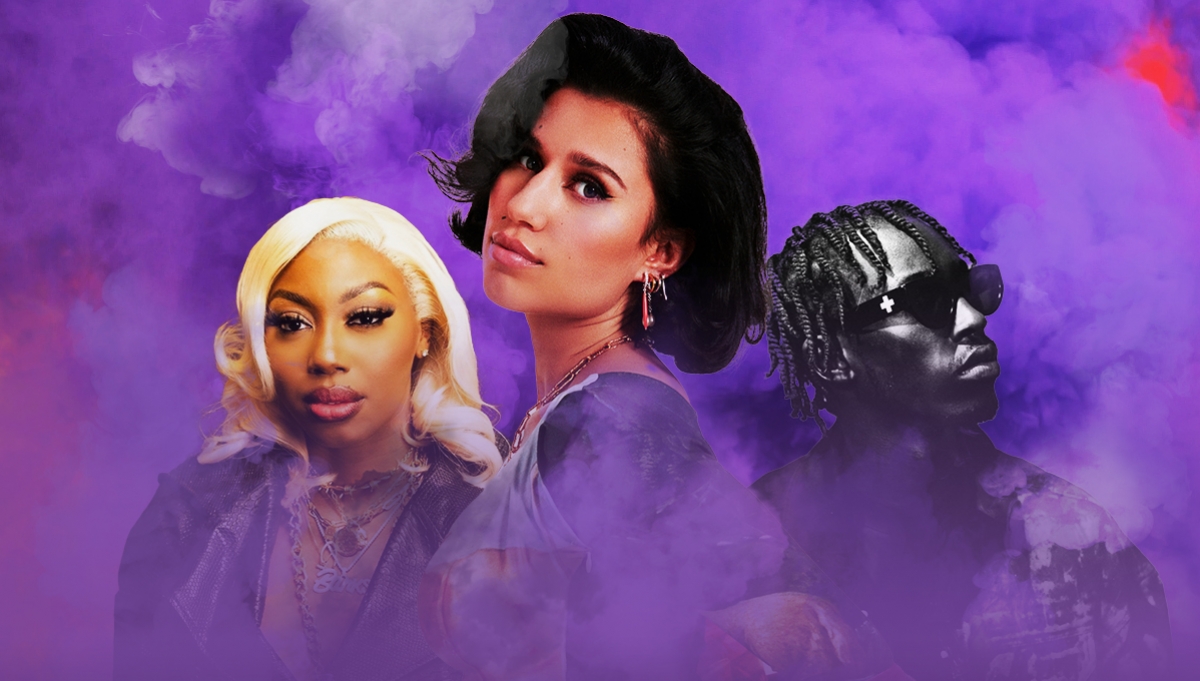 Limitless Live is a music festival with social purpose at it’s core. It aims to reach, inspire, connect and equip aspirational talent from disadvantaged backgrounds who are often disenfranchised. This is done through the power of culture change, brands and entertainment, with performances from South London’s Raye, razor-sharp rhymer Ms Banks, UK drill artist Unknown T and YouTube rapper, Miss La Familia

Raye is a British singer and songwriter from South London. In 2016, she had her breakthrough by featuring on the singles; ‘By Your Side’ by Jonas Blue and ‘You Don’t Know Me’ by Jax Jones, the latter peaking at number three on the UK Singles Chart and both being certified platinum or higher by the BPI. Raye was short-listed for the BBC Music Sound of… award for 2017 and was named in third place. Her debut mini-album, Euphoric Sad Songs was released in November 2020 and spawned in the UK top-10 single ‘Secrets with Regard’. In 2021, she was co-lead artist on the single ‘Bed’ with musicians Joel Corry and David Guetta.

The world of hip-hop tells women that they should make themselves smaller in order to survive. That, in order to reach the game’s top tier, they have to discredit every other girl running alongside them. Ms Banks is a razor-sharp rhymer who focuses on her own work first, rapper doesn’t believe in that bull****. The cocky alter ego of a 26-year-old South Londoner, she’s made it her M.O. to sidestep unnecessary drama. Instead, her penchant for wordplay and earworm melodies has made her a jewel in the crown of contemporary British hip-hop.

Arguably the most distinctive voice in UK drill, Unknown T turned heads when he self-released adrenaline fueled, club banger ‘Homerton B’ in summer 2018. The track had been hurtling around online backwaters months before its official release, due to a legendary (and since removed) freestyle performance from T on Tim Westwood Crib Sessions. It was slightly more upbeat than other UK drill tracks of the time, and stood apart from them. It was fresh, and different.

Miss La familia is widely known as a British rapper and musician who is very popular for her bold and magical voice. She came into the limelight through her singing career as her songs are very popular on YouTube as well as in the market. She is best known for her rap albums like Big Smoke and Come Alive.