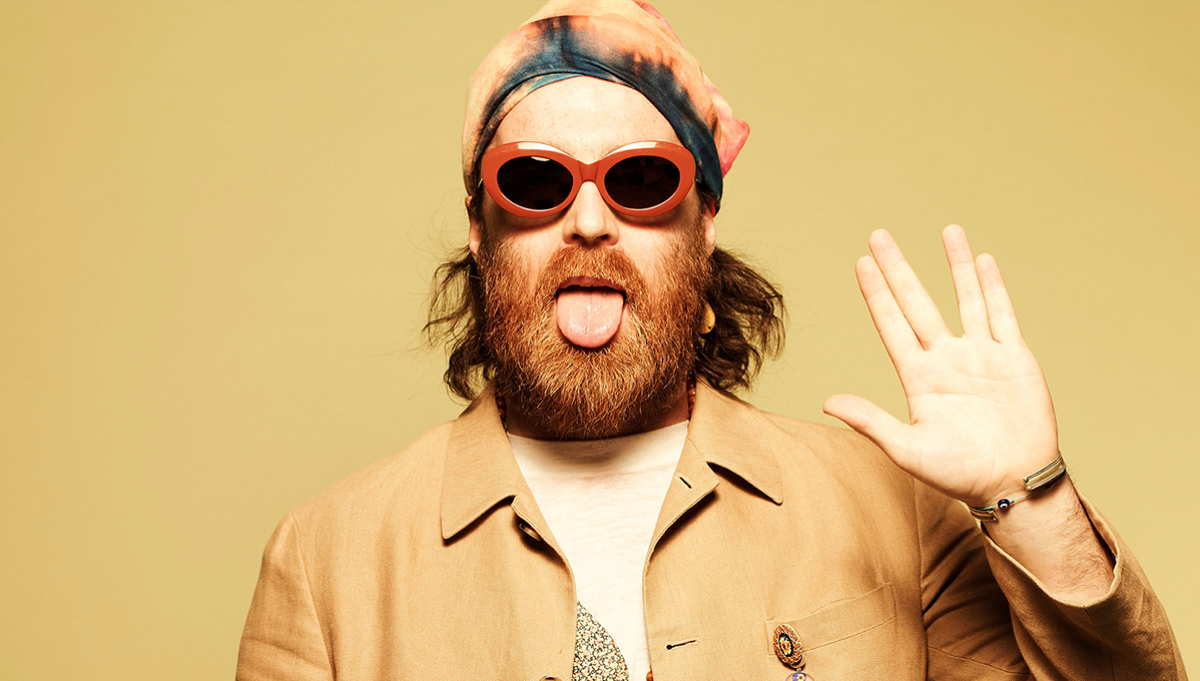 Under the alias Chet Faker, Australian artist and multi-instrumentalist, Nick Murphy obtained huge success with his 2014 debut, Built on Glass. The album won over a billion streams, seven ARIA Music Awards and sold-out shows all around the world. Due to the quickness in which Murphy found success and critical acclaim, it is very understandable his need to step back from the overwhelming fame in order to protect his artistic integrity. Taking a pause on the Chet Faker persona, the Australian singer-songwriter relocated to New York and introduced the world to Nick Murphy which saw the musician take on a more experimental sound with single ‘Fear Less’.

Two albums, an EP, and a handful of singles later; the Chet Faker alias returned to Nick Murphy’s musical sphere with the single “Low”, marking the rebirth of his alter ego and reminding fans that the two have always coexisted.

With the release of his latest album, “Hotel Surrender”, it is clear that both Nick Murphy and Chet Faker are here to stay.