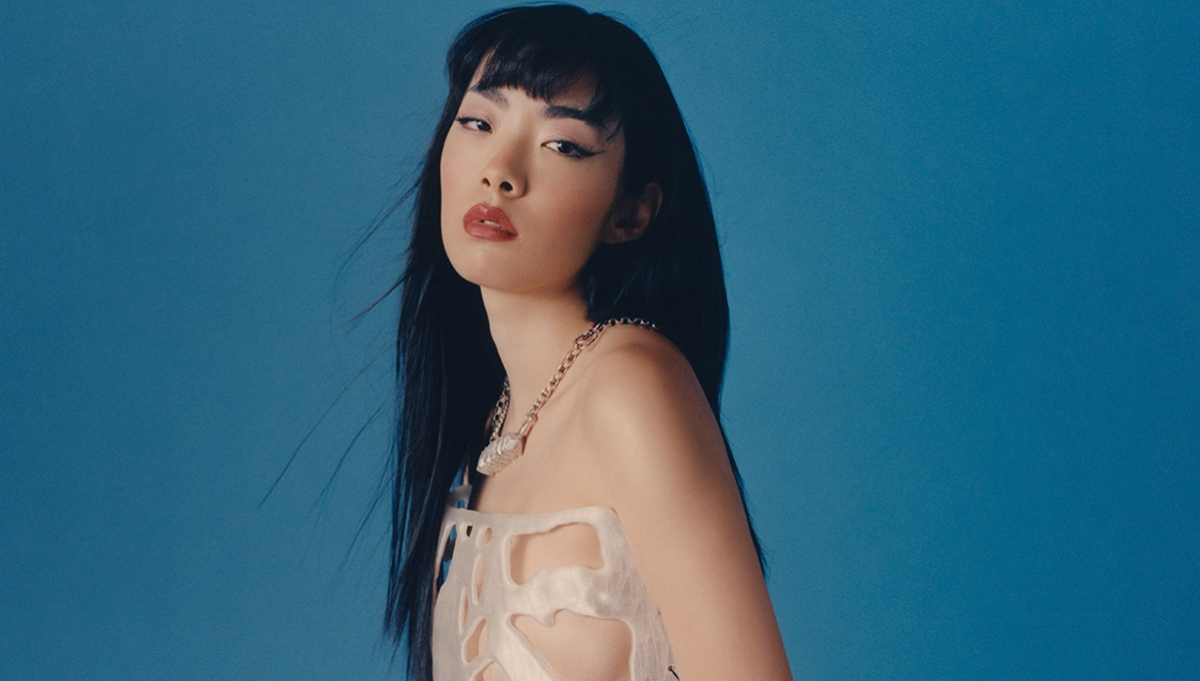 Due to incredible demand, pop singer Rina Sawayama is set to headline her biggest show to date at the Roundhouse as part of The Dynasty Tour.

The show follows the release of her critically acclaimed debut album, SAWAYAMA. Lauded by the Independent as “An audacious album from one of the boldest voices in pop…” and “An honest genre-exploding self-portrait.”

Rina has gained the attention of fans and critics alike for her explosive pop tunes, which blend nu-metal, electronica and house.

The show will be another chance to see Rina perform live after her sell-out show at Electric Brixton.

*£1 goes towards the PLUS1 Initiative for social change, as requested by the artist.