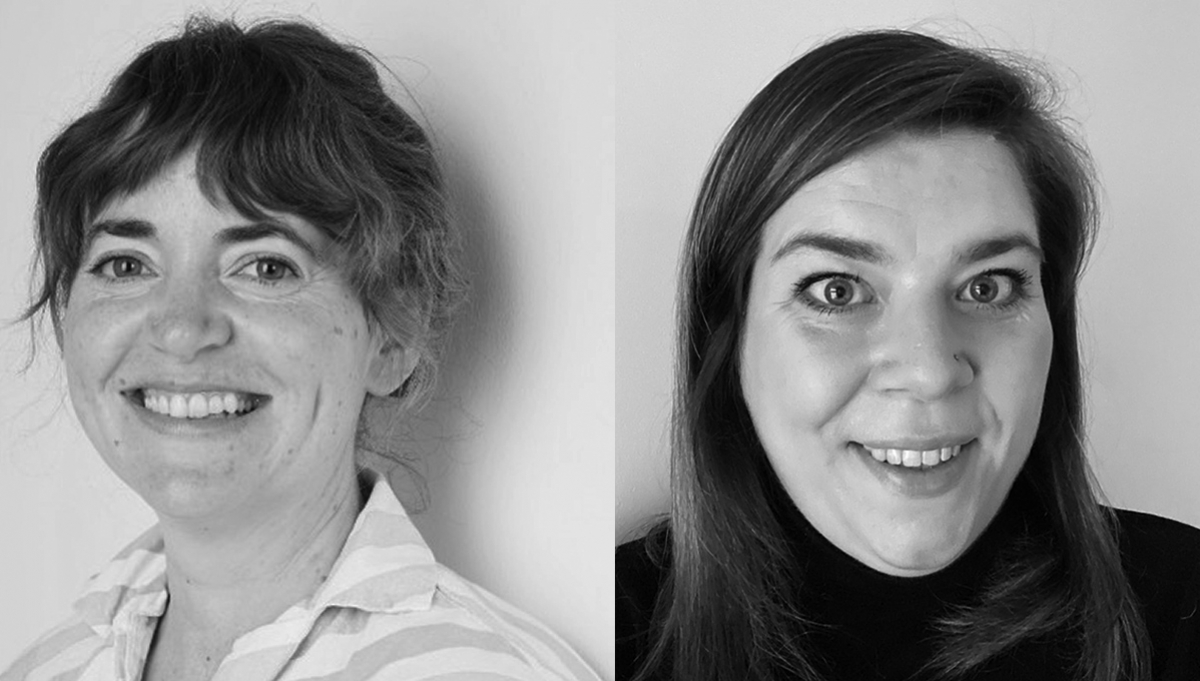 Tune in below for an informal discussion around about how the Roundhouse has adapted during these times, anecdotes and looking to the future.

This event is running as part of Independent Venue Week

Lucy Wood joined the Roundhouse in March 2020 as the Head of Music. Before that she was the Music Talent Buyer for Latitude Festival, a 40,000 capacity music and arts festival in Suffolk, UK, renowned for its diverse programme appealing to devoted music-loving folks of all ages.

Prior to joining Festival Republic, Lucy worked at London live music promoters Eat Your Own Ears for 7 years programming and producing gigs, festivals, and other cross-arts cultural events. She has worked in the music industry for 18 years, with other roles including stints at Sonos Studios, Warp Records and 19 Entertainment.

Ruth Butler has worked in various roles at the Roundhouse since 2015. As the current Head of Technical and Production, she oversees a wide range of artforms including music, theatre, opera and circus.

Prior to working at the Roundhouse, Ruth worked as a freelance Production Manager for festivals, theatre, and circus for companies such as Block9 and NoFitState.