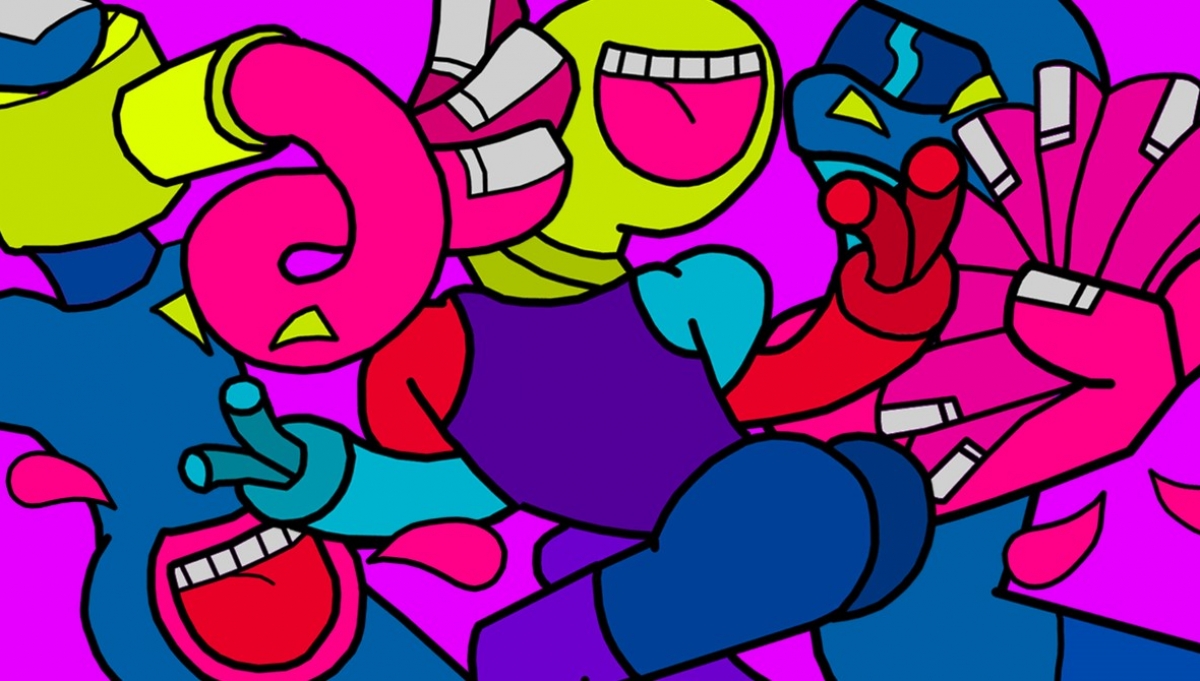 The four-strong DJ collective of Jim Stanton, James Hillard, Luke Howard and Severino Panzetta started their disco shenanigans on New Year’s Day, 2004 at The Eagle, Vauxhall and over the 16 years since, their nightlife tenure has seen them become global disco ambassadors.

The collective are pulling out all the stops for their biggest ever London headline show. Expect special guests, a disco ball installation and above all a beautiful night of love and dancing.