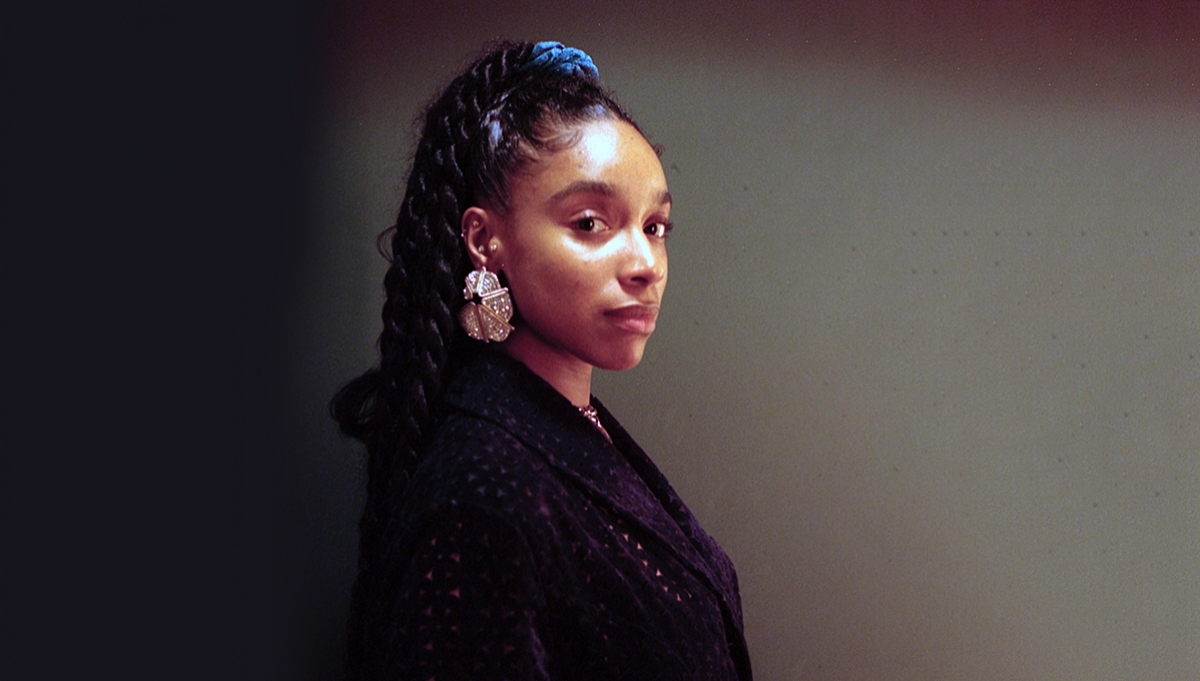 Singer-songwriter Lianne La Havas will play a very special, one-off solo show at the Roundhouse this summer, broadcasted live from the space, and will include new songs from her forthcoming self-titled album.

This multi camera, one-off intimate performance will give fans an up-close experience from the comforts of their own space. As well as new material, Lianne will also perform firm favourites from her first two records, 2012’s Is Your Love Big Enough? and 2015’s Blood.

All Lianne’s proceeds from the show will go to BLM-related organisations.

About the new album:

‘Lianne La Havas is ten songs that span the arc of a love relationship. The album’s opener, ‘Bittersweet’ functions as a kind of an overture, setting out what follows, before the giddy, love-struck rush of ‘Read My Mind’. If these first few songs suggest a flower opening its petals, that’s no coincidence: “What plays a big role in the album is the idea of the life cycle of plants and nature—equating this journey with a seasonal thing that blooms, thrives, goes away, and comes back even stronger,” La Havas says. Over the five years it took for the album to come together, she found herself watching the changing foliage outside her window in south London, struck by how she was growing and changing herself—not always comfortably. “A flower has to dry up and die in order to be reborn,” she says. “You have to get to the rock bottom to rebuild yourself.”

This is a livestream event.

Details of how to access the livestream will be made available to ticket bookers after purchase.

This live performance is time-zoned to specific regions: