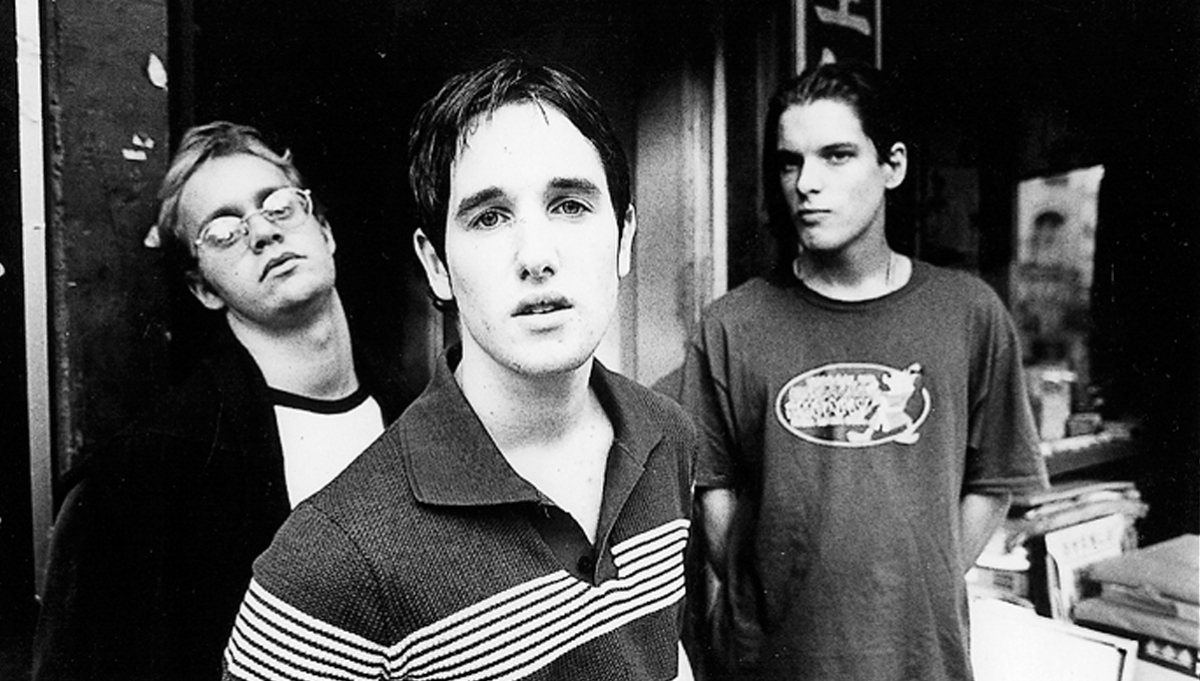 Northern Irish punk-pop group Ash bring the London leg of their European tour to our main space in support of their new album Teenage Wildlife: 25 Years Of Ash.

The record traces the band’s recording career, from their exuberant debut Jack Names The Planets through to the likes of BuzzKill from 2018’s top twenty album Islands, alongside thirteen Top 40 singles such as Girl From Mars and Gold Finger amid an array of the band’s recorded history.

Expect to hear these tracks performed live and more for their live show.