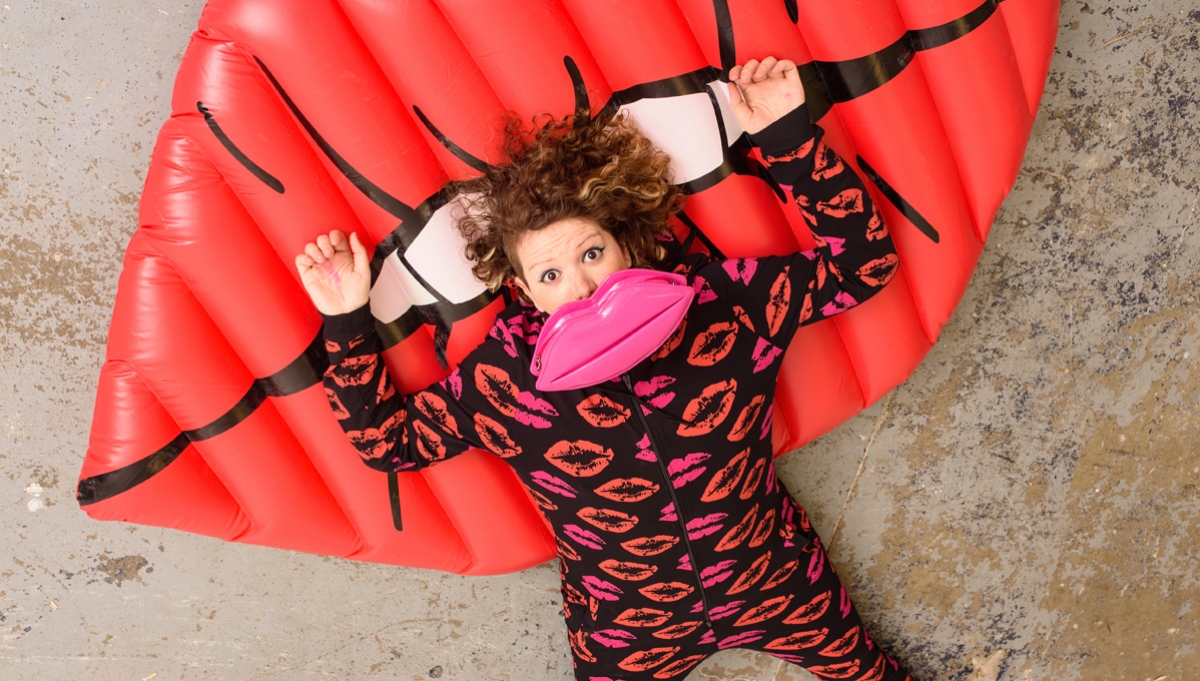 This edition of the show features Roundhouse Poetry Slam 2019 winner Kareem Parkins-Brown, who will be creating a poem made with words from the audience, along with his own heartfelt and hilarious poetry.

Deaf Hip-Hop artist Signkid will be performing BSL music from his debut EP Music is the Message, accompanied by projections and a soundtrack

Joining the line-up on the night is multi-award-winning poet, comedian and playwright Jackie Hagan and poet and writer Bayan Goudarzpour.

Kareem Parkins-Brown finds writing bios difficult. Kareem is from North West London. His work covers lovely things like hope, nature and love and is the 2019 Roundhouse Poetry Slam champion. His work have featured at spaces across the country and is a proud Barbican Poet Alumni.

Signkid is a deaf music producer, writer, and performer integrating and adapting British Sign Language (BSL) signing into a visually based language suited specifically for live Hip-Hop, Rap, and Urban music performance. He has subsequently evolved this approach into music video production by simultaneously overlaying a hearing rapper onto his distinctive BSL performance.

Dean Atta was named one of the most influential LGBT people in the UK by the Independent on Sunday. His poems have been anthologised and have appeared on the likes of BBC One and BBC Radio 4. His debut novel, The Black Flamingo, was published by Hodder Children’s Books in August 2019 and has been shortlisted for the Edinburgh International Book Festival First Book Prize.

Jackie Hagan is a working class, queer amputee and a multi-award-winning poet, stand-up comedian and playwright. She has performed in venues such as Southbank, Tate Modern and Rampton High Security Psychiatric Prison.
Very Funny – The Guardian

Bayan Goudarzpour is a poet, writer and twitter enthusiast. A former Roundhouse Poetry Collective member and Barbican Young Poets alumni, she has performed her poetry at various events and spoken on panels including Female Muslim Creatives’ event ‘Glory in Dis Honour’ regarding Feminism within the realms of Islam. Alongside this, Bayan is completing her Master’s in poetry at Newcastle University and currently part of Heaux Noire’s marketing team.

This performance will be BSL interpreted