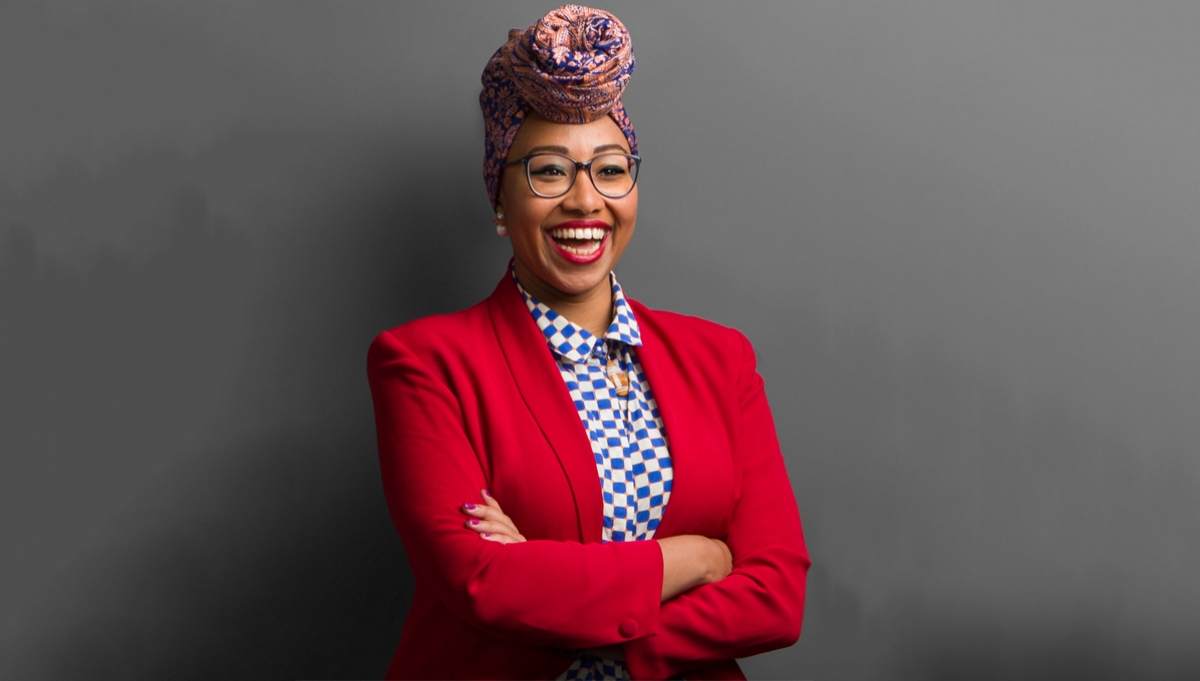 Award-winning activist and self-professed ‘most publicly hated woman in Australia’, Yassmin Abdel-Magied will speak in a special interview with Cameroonian journalist Mimi Mefo about her career, controversies, and experiences navigating the media world (both online and offline).

The Sudanese born author and broadcaster will touch upon her experiences growing up in Australia as a Muslim woman and developing a successful speaking career that has seen her travel the world and speak with governments, NGO’s and multinational companies about unconscious bias and inclusive leadership.

As a social advocate and outspoken powerhouse, Yassmin founded her first organisation, Youth Without Borders, at the age of 16, published her debut memoir, Yassmin’s Story, with Penguin Random House at age 24, and followed up with her first fiction book for younger readers, You Must Be Layla, in 2019.

Her TED talk, What Does My Headscarf Mean to You? has been viewed over two million times and was chosen as one of TED’s top ten ideas of 2015.