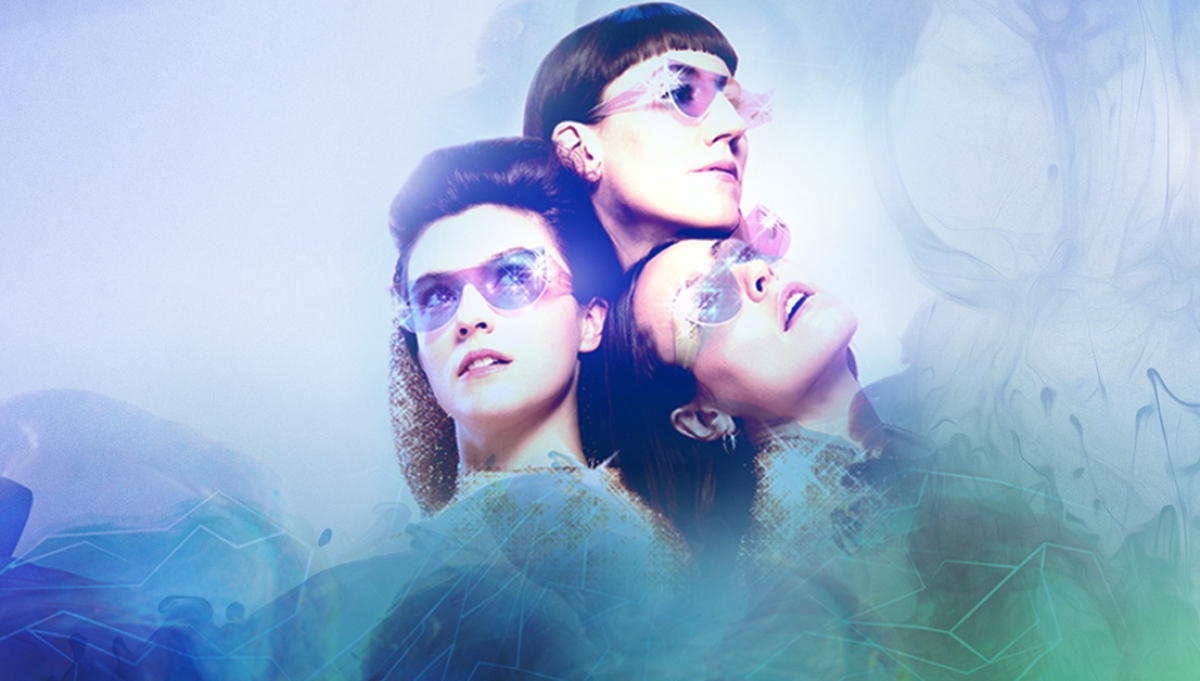 Known for their loud Costumes and choreography, Stealing Sheep will perform their melodic, feel-good tracks. The band have supported the likes of Ladytron, Djanjo Django and The Postal Service.

Eva-Lina will bring us her playful pop and urban edge. Praised for her captivating stage presence, Eva has performed at festivals and smashed it on stage at The Moth Club during a female led line-up last International Women’s Day.

IORA will support with her haunting, folk-inspired vocals, electronic samples and catchy pop riffs. Having been championed by the likes of BBC Introducing, 6 Music and BBC Radio Manchester,IORA is set to release her debut EP release ‘eYes Of a bEAst’ later this year.

About The F Word
The F Word is a female collective promoting gender parity in music though bringing you gigs for all, made by women.

This event is sponsored by Fieldfisher