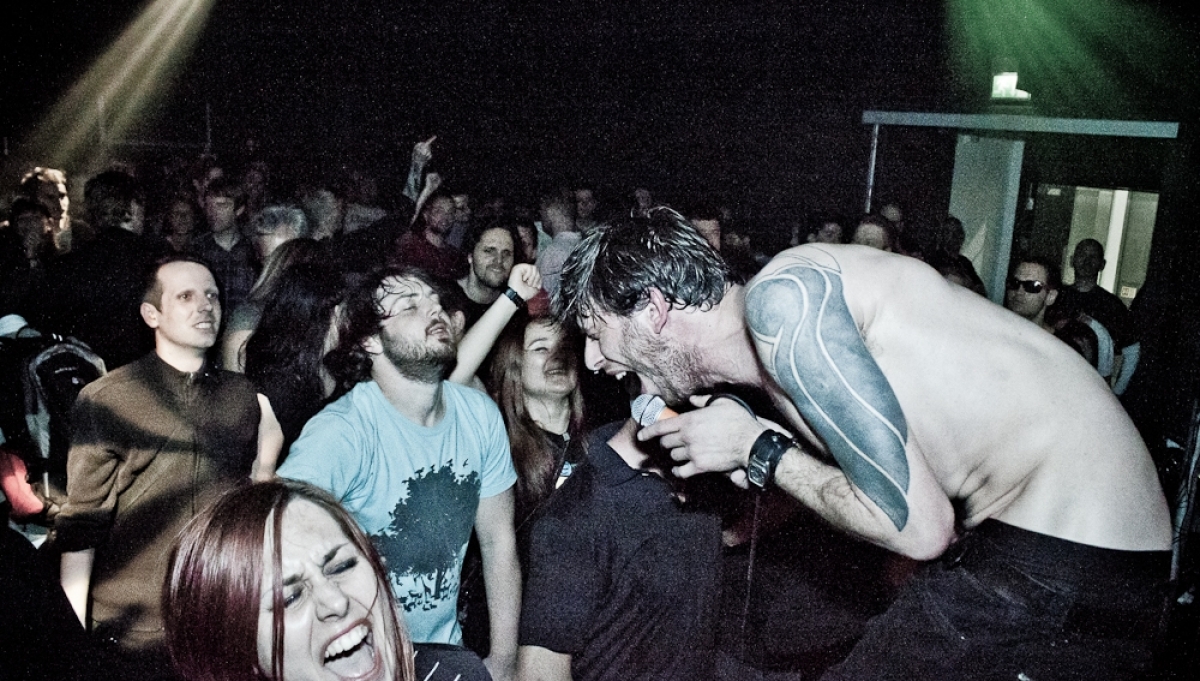 On Saturday 14 May, Depeche Modes Martin L. Gore and Andy Fletch Fletcher have confirmed DJ sets, while Josh T. Pearson plays an exclusive set of his favourite songs by Mute artists. These announcements add to a bill that already boasts an exclusive performance by Erasure who will be joined on the night by very special guests.  Also performing live will be The Residents, Laibach, Liars plus recent Mute signings Big Deal, S.C.U.M Beth Jeans Houghton and Poppy & The Jezebels. Maps and Polly Scattergood will perform a unique collaboration interpreting each others songs whilst Simon Fisher Turner will collaborate with Mira Calix. Also appearing are James Brooks and Peter Gregson plus a special guest performance from Alison Moyet. Other DJs on the night will be Danny Briottet (Renegade Soundwave) and Irmin Schmidt (Can) & Kumo (Jono Podmore) who will play The Sound Of Can Can Archives Special.

Saturday 14 will also include a program of talks and films, alongside live performances throughout the afternoon. Talks confirmed so far include Stefan Betke (aka Pole) with ‘An Introduction into the science of Mastering’ and veteran producer and long time Mute collaborator Gareth Jones (Depeche Mode, Erasure and Liars) will talk about his work with the label. Films include the 2009 Mark Stewart documentary On/Off and an exclusive Nick Cave & The Bad Seeds film by Iain Forsyth & Jane Pollard. More to be announced.

A series of installations will be running across the Short Circuit festival. Berlin based synth boutique Schneiders Buero will build a unique carousel where visitors can play with new modular and hardware synths. Flies, Guys and Choirs is an audio/visual installation by Irmin Schmidt & Kumo that will transform the sounds of people within the public space in to the bizarre and beautiful. Felixs Machines (Felix Thorn) will be exhibiting one of his music making sculptures.

In collaboration with Mute, Dirty Electronics Workshop will design a special analogue electronic instrument for the festival. Young members of the Roundhouse studios will take part in the workshop, each building the instrument then performing it at the Roundhouse. A limited edition of the instrument will be on sale during the Short Circuit festival.

Short Circuit presents Mute is a 2 day incident which will feature performances and unique collaborations from Mute artists past, present and future alongside DJs, talks, workshops, screenings and installations. A celebration of Mutes unique and influential work as a label and publisher, the occasion will see all of the Roundhouse’s public spaces open together for the first time.

The German electronic label Raster-Noton have confirmed a line up for the opening night of 2011s Short Circuit Thursday 12 May – and a specially created sound piece will link the Raster-Noton and Mute events. The Raster-Noton / Mute Sound Halo will consist of sound loops created by artists from both labels and will play overnight from 12 May to link the two events.