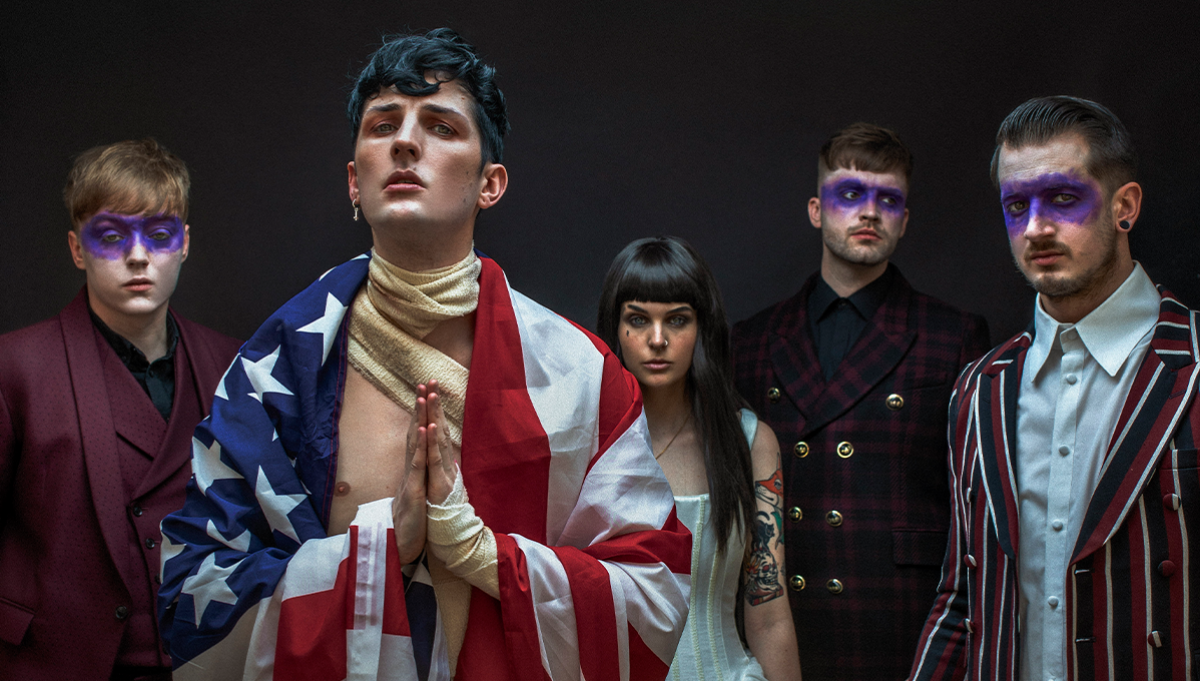 UK rock heroes Creeper have been resurrected! And are coming to the Roundhouse for a night of goth and horror punk.

With a hugely ambitious, Americana-tinged sophomore effort, ‘Sex, Death and the Infinite Void’ –a nostalgia drenched story about love, loss, friendship, and an Englishman in LA, Creeper have cited musical influences including Marilyn Manson, David Bowie and Metallica. Their EP, The Stranger, was released in 2016 and reached the UK Rock & Metal Albums Chart top ten.

“Imbued with endless passion, colour and a carnival of glorious sound, it’s a musical marvel.” – Kerrang!