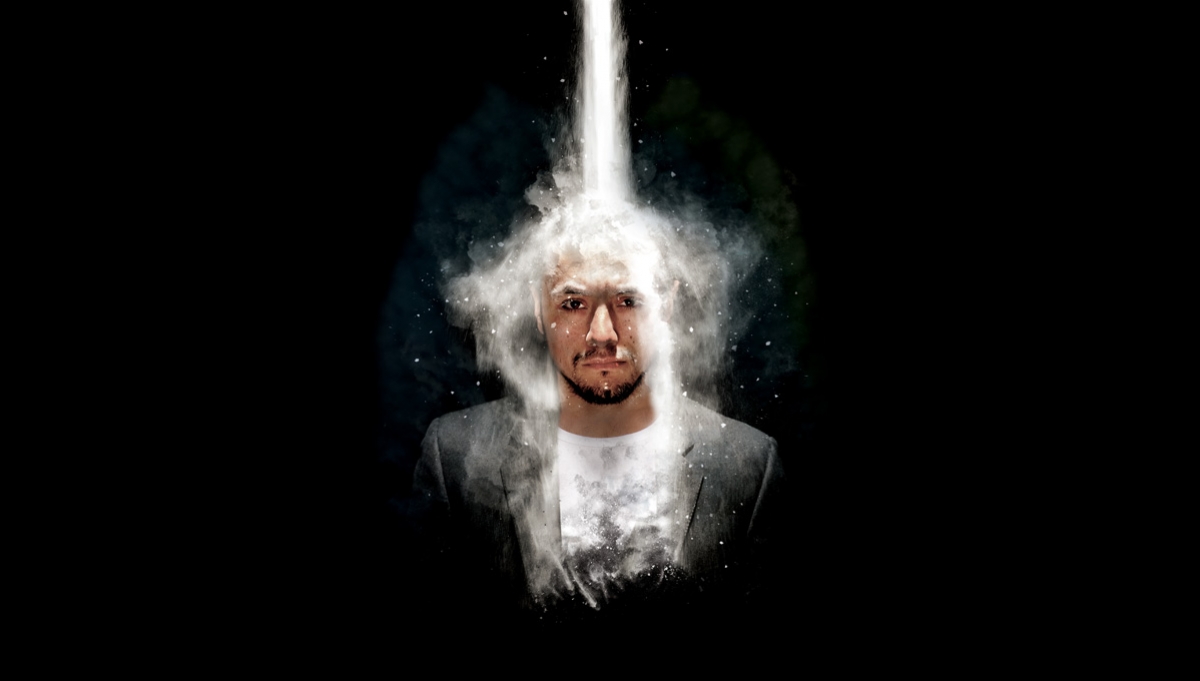 The remaining run of Stardust has been cancelled. If you have booked tickets to see the show, we will update you with more information as soon as we can.

We apologise for any inconvenience caused.

As a charity, the cancellation of productions that form part of our artistic programme and the resulting loss of ticket sales will significantly impact Roundhouse Trust and the work that we deliver. Consider donating the value of the ticket and booking fee to help us continue to secure the future of our charity and the artists we work with.

Age guidance: 14+
Under 16s must be accompanied by an adult

Running time: 70 mins (approx.)
Latecomers will not be admitted until the interval

Booking fees are £2.50 per order for delivery

STARDUST is originated by Miguel, Written by Daniel Dingsdale and created in collaboration with artists Diana Garcia, Luke Harcourt, Alex Marshall, Alexander Ferris and Sofi Lee Henson as a vehicle to start an urgent conversation. It is produced by Matthew Schmolle Productions.