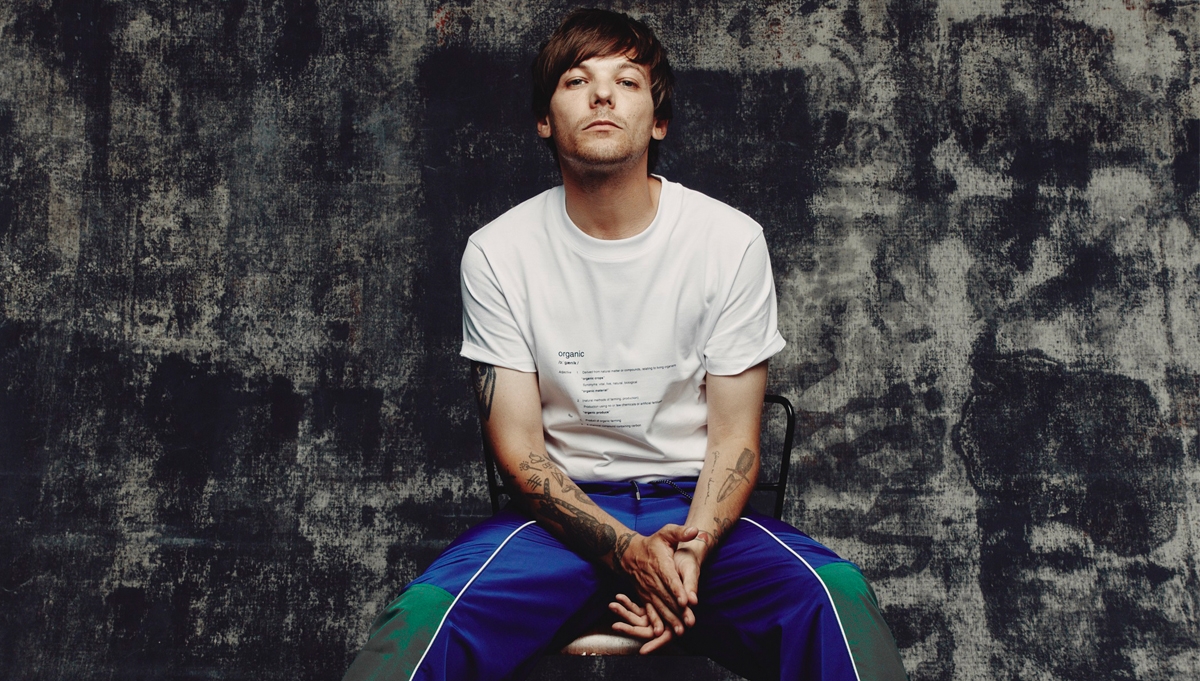 The Louis Tomlinson show is rescheduling to The SSE Arena, Wembley on Friday 22 April 2022. Tickets originally purchased for either 6 September or 7 September 2021 at the Roundhouse will remain valid for the new date.

You do not need to do anything, and we will automatically transfer your ticket order to the new date and venue. You will receive new tickets from The SSE Arena, Wembley* up to 1 week before the show. If you had previously purchased seats, you will be also be emailed in due course with details of your seat allocation.

If you purchased tickets for both nights at the Roundhouse, please contact us regarding a refund for one order.

*Please note: We will be sharing order information, including customer name and email, with The SSE Arena, Wembley for the purpose of ticket fulfillment only. If you do not wish to have your data shared then please contact us by Monday, 17th May at 12pm to have your order cancelled.

Following the release of his debut solo album Walls, Louis Tomlinson will head to the Roundhouse on the London leg of his world tour.

After a run of hits in 2017, including hugely successful collaborations with Bebe Rexha and Steve Aoki, chasing chart positions took a back seat. Louis wanted to be an artist who had his own sound and something to say. “There was definitely a process of understanding where I sit musically,” says Louis. “I have my own tastes and, to a certain extent, they are fighting against the musical tide. When I grew up, pop meant Arctic Monkeys, Oasis, The Killers and Amy Winehouse.”

The record includes singles ‘Two of Us’, ‘Kill my Mind’ and ‘We Made It’. The latter is a track that fuses the euphoric indie influences of Louis’s teen years with contemporary electronic pop, inspired by stolen nights out in Manchester in the early days of One Direction.

The single ‘Two Of Us’ picked up the Best Song Award at the 2019 Teen Choice Awards and has so far hit 40 million streams on Spotify. Overall Louis’ solo music has garnered over a billion streams and as a member of One Direction, Louis has sold over 100 million records.

“I feel like a new artist now. I feel the most confident I’ve ever been, both as a songwriter and a singer…what matters is what my music means to me and what it means to the fans. That’s the priority. The rest we’ll have to wait and see.”