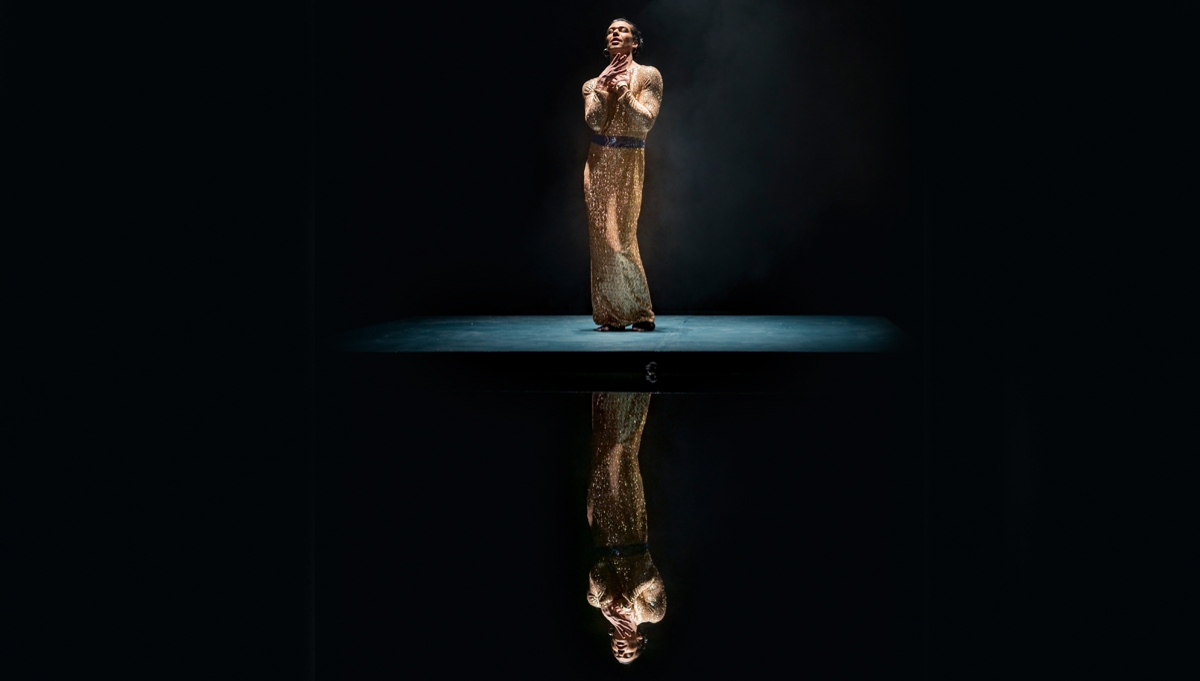 A critique of identity politics, that celebrates diversity at the intersections of gender, class, race and sexuality by self-professed dragademic and performance artist John-Paul Zaccarini.

Expect humorous stories that touch upon everyday racism, homophobia, and fragile male egos, a rap about revenge and a spoken word poem to the lush soundtrack of Peter Coyte as John-Paul tries to make complex theory accessible and entertaining.

And if he’s in the mood he might even throw in a circus trick or two.

John-Paul is a dragademic, a Professor who raps: a queer, of colour, working class, hip-hop drama clown queen. Homo-funky and street spunky, serving up South London shade and immigrant working class realness, the show blends the brains with the bitch and the spectacular with the serious.