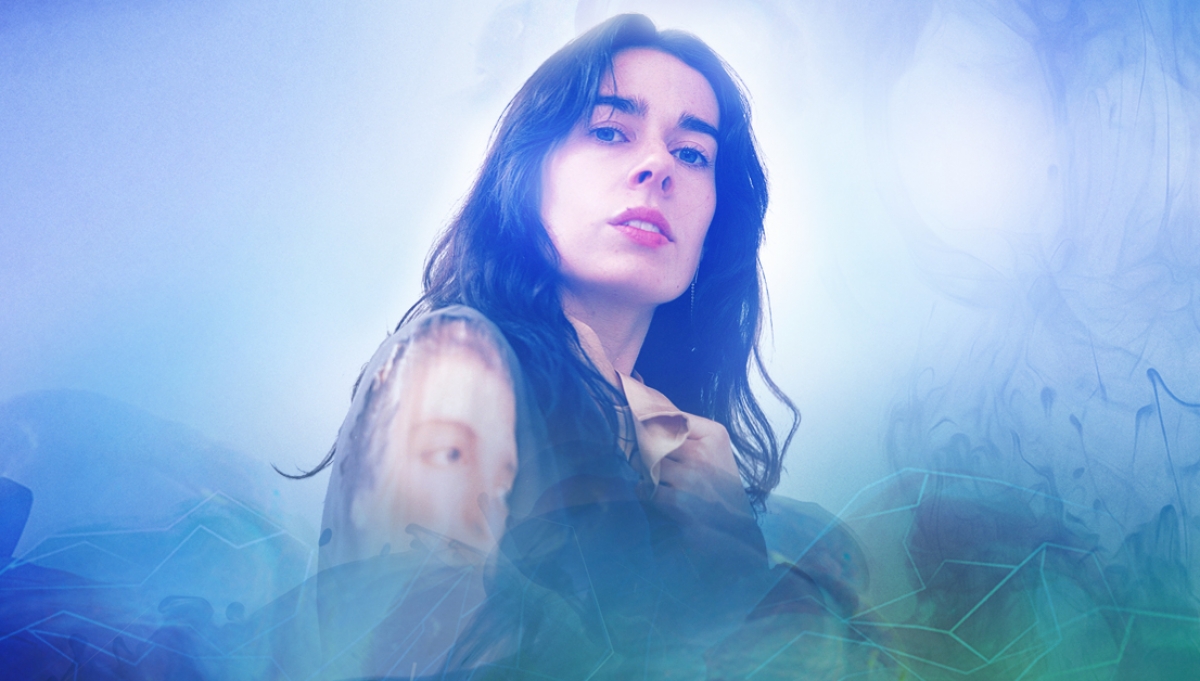 Irish poet and performer Sinead O’Brien headlines with her unique fusion of spoken lyrics and art rock. Playing live with her band and collaborators; Julian Hanson (guitar) and Oscar Robertson (drums), Sinead’s transfixing performances are placing her at the forefront of the resurgent post-punk wave.

The night will be supported by emerging indie band Weird Milk. Distinguished by their vocal harmonies and 60s influences, you’ll hear echoes of the Beach Boys, Nilsson and the Beatles mixed with more contemporary influences such as The Strokes and Frank Ocean.

London singer and rapper R.A.E (Rising Above Everything) also joins the bill to perform her notable 90’s style. Influenced by the likes of Left Eye, Da Brat and Mc Lyte she will bring easy melodies and uplifting raps to the stage.