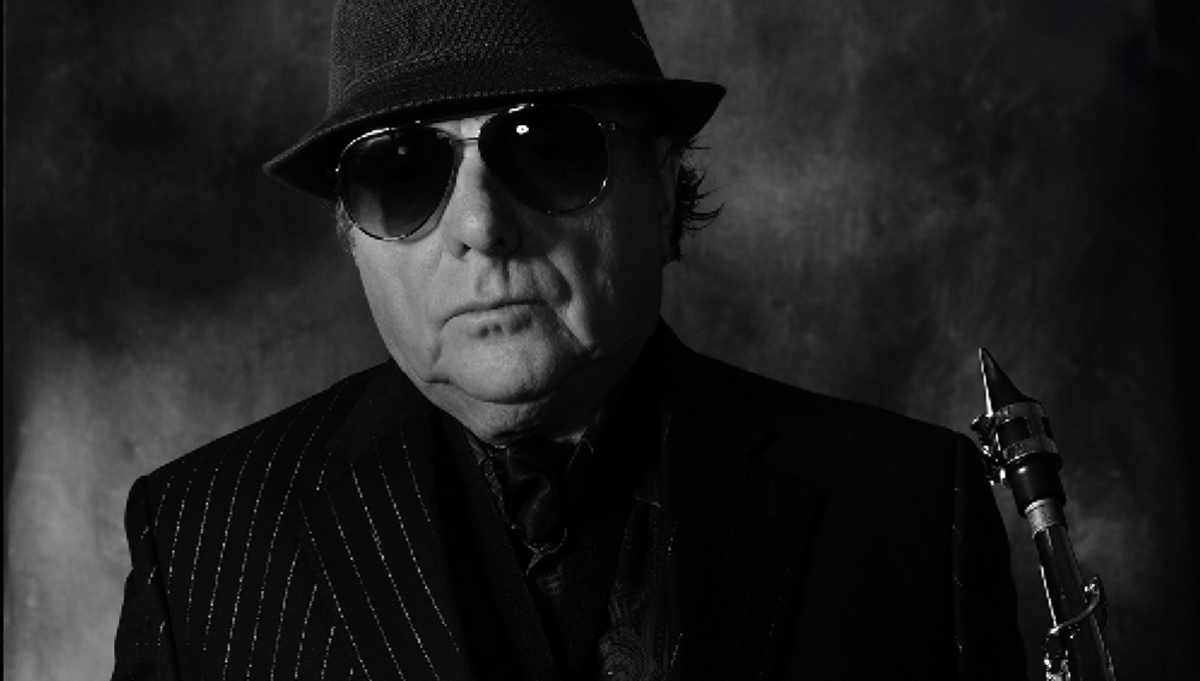 Legendary, multi-Grammy Award-winning Northern Irish singer songwriter Van Morrison, has a stream of hits behind him such as ‘Brown Eyed Girl’, ‘Moondance’ ‘Jackie Wilson Said’, ‘Have I Told You Lately’ and ‘Gloria’.

Over an illustrious career spanning 50 years, Morrison has released no fewer than 40 studio albums, the latest of which, The Prophet Speaks, in December 2018 received global critical acclaim.

It’s impossible to not get caught up in the sheer joy exuded by Morrison and company as he cranks out yet another winner in a bulging catalog filled with them.