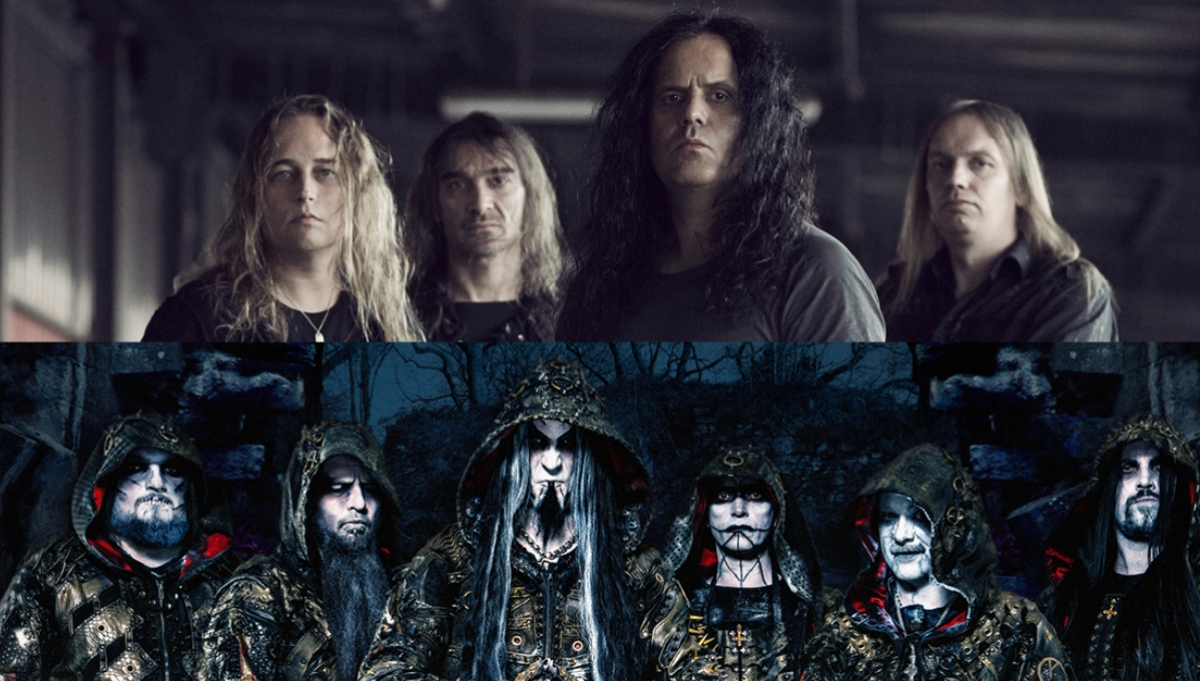 The night will see support from metalcore band Hatebreed and death metal supergroup Bloodbath, in what will be a versatile bill of thrash metal, black metal and hardcore.

Essen thrashers Kreator released their 14th full length studio album Gods Of Violence in January of last year to an overwhelmingly positive response which saw the band achieve their first ever number one spot in the German charts.

Last month saw the release of Dimmu Borgir’s first studio album in almost eight years as they unleashed the monolithic Eonian, a vicious work of art that aims to distort your perception of space and time into the world.