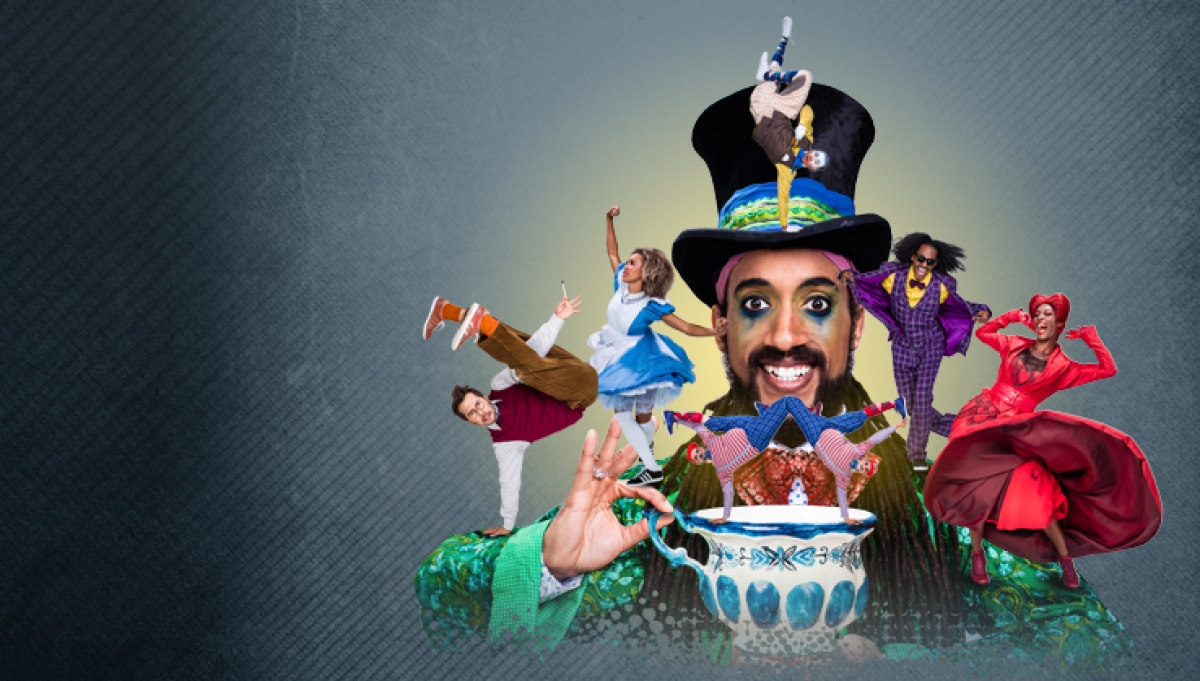 In 2017, the Roundhouse played host to ZooNation’s fun and thought-provoking take on Lewis Carroll’s iconic Alice’s Adventures in Wonderland.

The show was creatively reimagined for the unique space of the Roundhouse as Artistic Director Kate Prince and her musical collaborators, Josh Cohen and DJ Walde, brought together their exuberant and accessible style to explore Lewis Carroll’s original story in 21st century way.

Young psychotherapist Ernest has a PhD in normalization, but he has his work cut out for him. At his new job in the Institute for Extremely Normal Behaviour, his patients all seem to be a long way from being ‘normal’. There’s Alice, who doesn’t know what size her body should be. The White Rabbit’s OCD means he’s always late. And the Queen of Hearts seems to have a serious problem controlling her anger.

‘Fizzing with the go-getting energy of street dance and showbiz’

‘The show’s sweetness and energy are irresistible’

Performing Arts at the Roundhouse

When you bought a ticket to Roundhouse, you did something really good. Thank you.

Your ticket supported our work with young people to provide life-changing opportunities.

If you can, please consider helping again today whilst you enjoy this at home so we can continue to support young people at home.