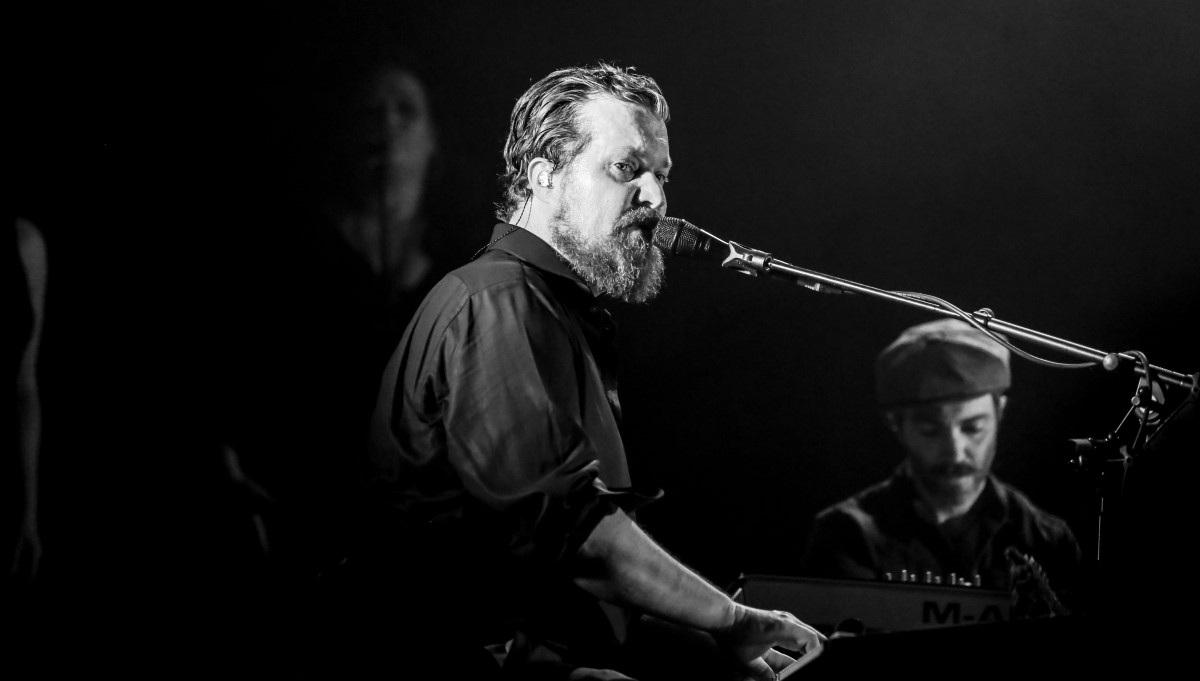 It’s almost ten years since Michigan-born, Reykjavik-based singer songwriter John Grant released his debut solo album Queen Of Denmark lacing sumptuous soft-rock ballads with spacey synths and icy soundscapes. Since then, Grant has released a further three solo albums, each evolving so that his enduring love of synth pop now takes centre stage. What remains constant though, is his distinctive, rich baritone voice and exquisite songwriting that draws on personal battles and the absurd, horrific, beautiful occurrences of everyday life. It’s his songs, sometimes brutal, often heartfelt, always unblinkingly honest and laced with his trademark candour that earned him a BRIT Award nomination for International Male Solo Artist in 2014.

His most recent release, 2018’s Love is Magic is his most electronic record to date. Its fast paced collection of electro synth pop confessionals and disco workouts marry sharp, witty diatribes with melancholic ballads, marking Grant as one of today’s most compellingly idiosyncratic artists.

In contrast to his current album, John Grant performs a very rare, stripped back show in a duo format playing songs from across his celebrated career. An unmissable In the Round special.

The evening will see support from Roundhouse Choir. 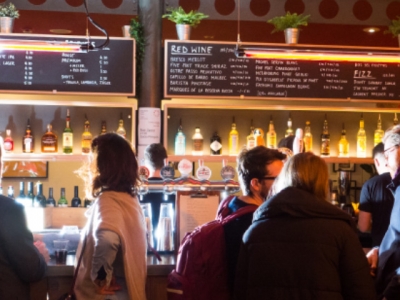 Pop Up Dining from the-recipe

Why not enhance your visit with some pre-gig dining? London based caterers the-recipe are continuing their residency in our kitchen, and have put together a classic menu combining favourites for the run of In the Round gigs. Explore the menu

Please note: Timings are subject to change without notice