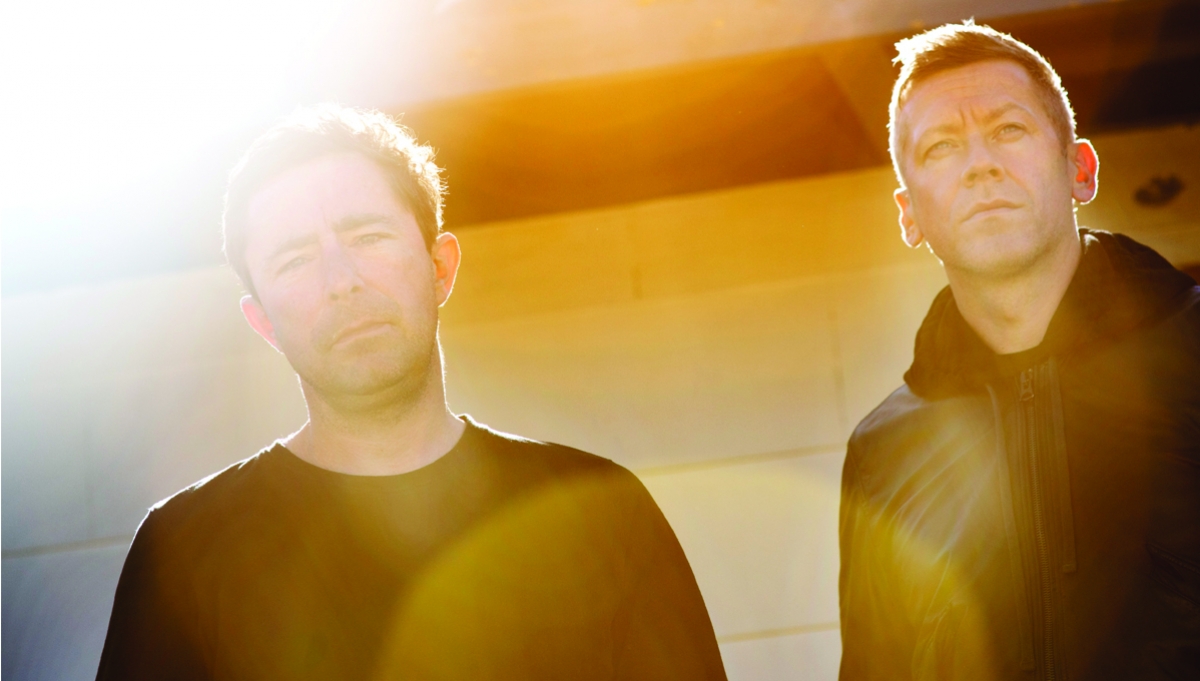 Since the release of their critically acclaimed debut Motion in 1999, the band have sold hundreds of thousands of albums, generated almost half a billion streams and enjoyed critical acclaim from publications such as Pitchfork, The Guardian, New York Times and Rolling Stone, as well as support from Gilles Peterson, Zane Lowe, Annie Mac and Mary Anne Hobbs.

Their single ‘To Build A Home’ from 2007 album Ma Fleur has been synced to dozens of films and TV shows including the Orange Is The New Black finale and This Is Us.

The new album To Believe is marked by the general release of new single ‘A Caged Bird/Imitations of Life’ featuring Roots Manuva. Listen below.