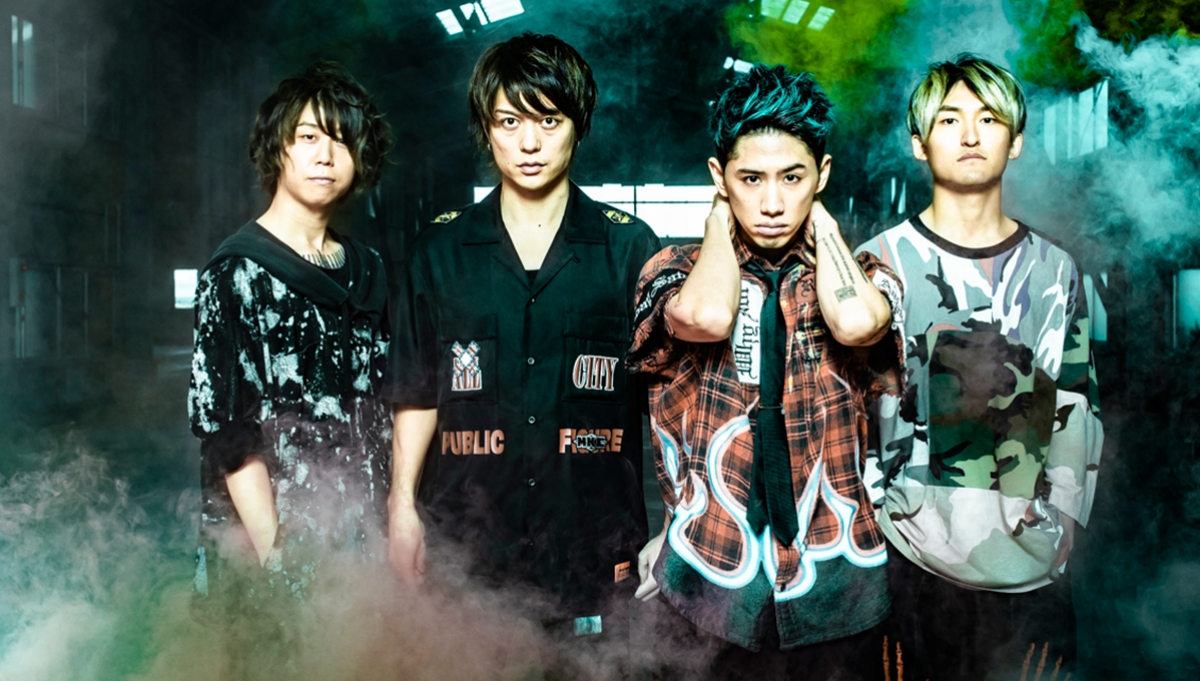 Japanese rock band One Ok Rock headline their biggest London show following the announcement of their ninth studio album, Eye of the Storm, and a UK and European tour. The night will see support from British indie pop band, Anteros.

After selling out their first UK show and debut European run in 2013 after releasing breakthrough single ‘The Beginning’, the Tokyo natives have toured worldwide, collaborated with pop heavyweights 5 Seconds Of Summer, Avril Lavigne and producer John Feldmann, and are set to support Ed Sheeran on the Asia leg of his Divide World Tour in April 2019.

Formed in 2005, the band is made up of is Taka (vocalist), Toru (guitarist), Ryota (bassist), and Tomoya (drummer). Their eclectic musical style encompasses alternative rock to emo to post-hardcore to pop rock.

Their latest album marks another progression sonically for the band. With 12 tracks, the record features ‘Stand Out Fit In’, which was released alongside an official music video directed by award-winning filmmaker Peter Huang (Martin Garrix, Avicii, Jessie Reyez). To date the official videos for the tracks have been watched over 16.5 Million times on YouTube alone, with a further 9 Million listens on Spotify.