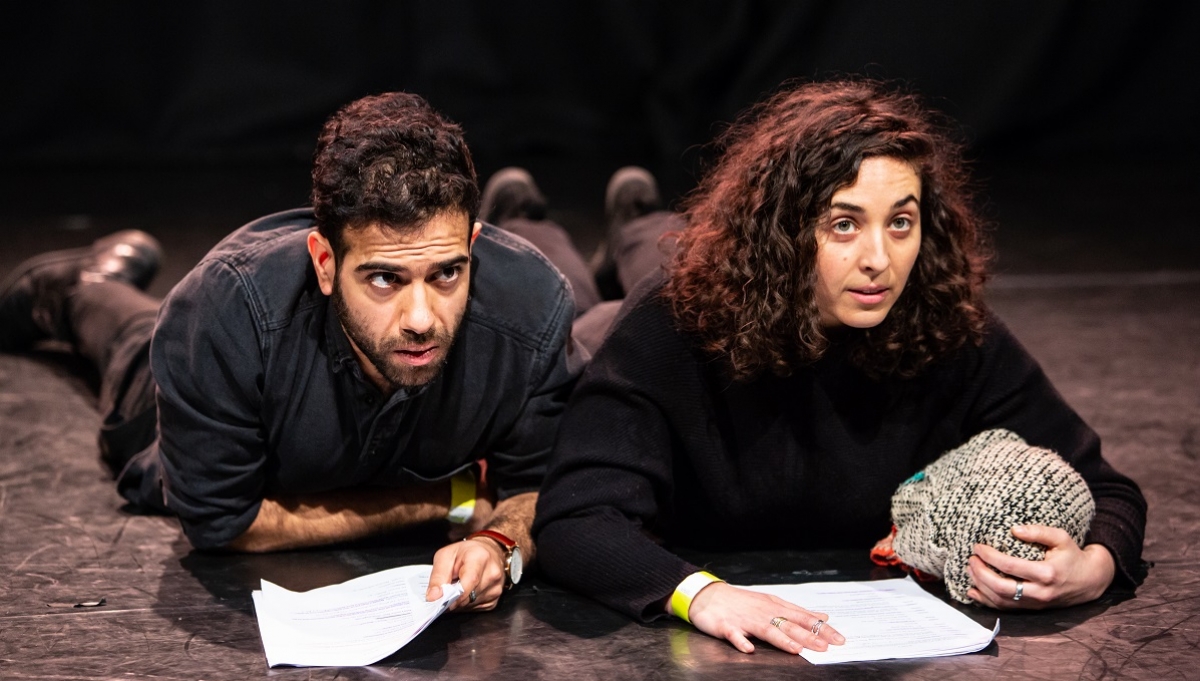 The inaugural Global Latin American Voices showcases excerpts of plays by Latinx writers from around the globe, never before staged in the UK.

The readings will be followed by a post-performance conversation about the works featured and the common themes unearthed. Special guests soon to be announced.

Curated by Roundhouse producer and Head of Performing Arts, Malú Ansaldo, the selected works are:

A platform for stories unheard: Global Voices is a theatre company working with international playwrights based outside the UK to showcase plays in translation and from the wider English-speaking world, through uniquely curated events.