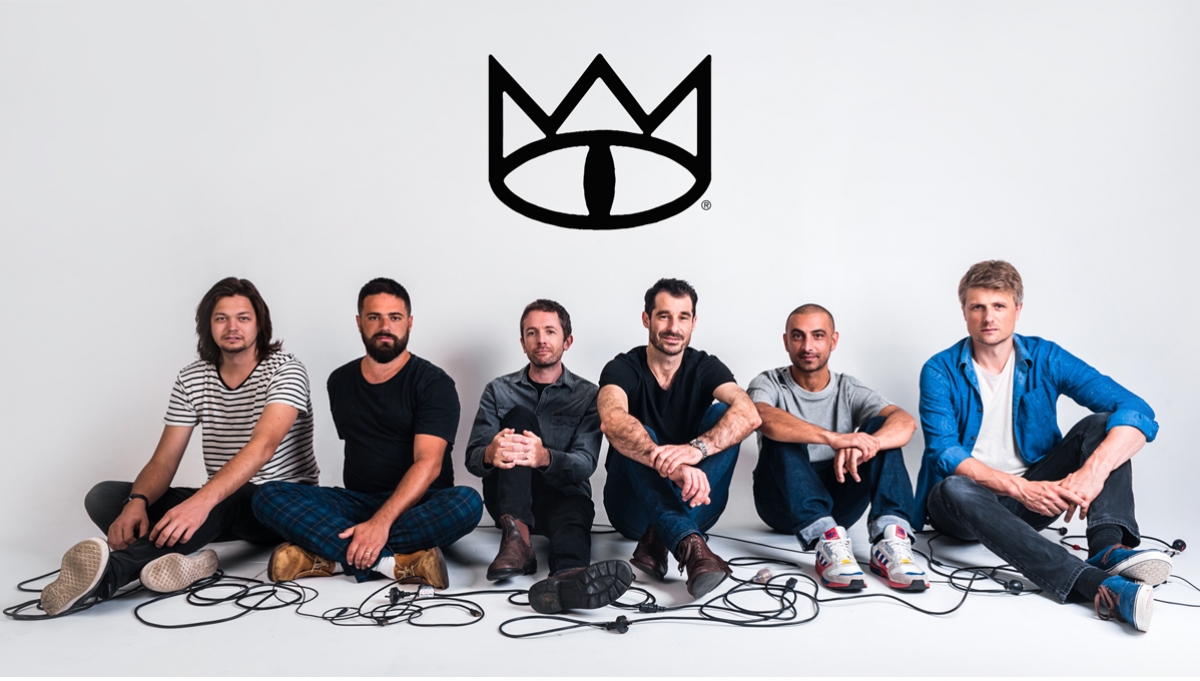 For over a decade, The Cat Empire have been known far and wide as one of the worlds greatest party bands. Their colourful, genre-bending music, shipped across the globe in travellers backpacks, seems at home almost anywhere. Difficult to describe and impossible to categorise, The Cat Empire’s reputation is built upon a chaotic and fiercely uplifting live show that saw their most recent album debut Top 20 in 16 countries around the world.

With a slew of awards and multiplatinum albums to their name, and well over 1200 shows under their belts, their career has been spectacular. What makes The Cat Empire truly unique though is their prowess behind their instruments; this is a very tight musical outfit of truly gifted musicians. The music they create is uniquely their own, as is their infectious, dance-inducing, cacophonous live show.

Age restriction: Under 16s to be accompanied, under 14s accompanied and in seated areas only.