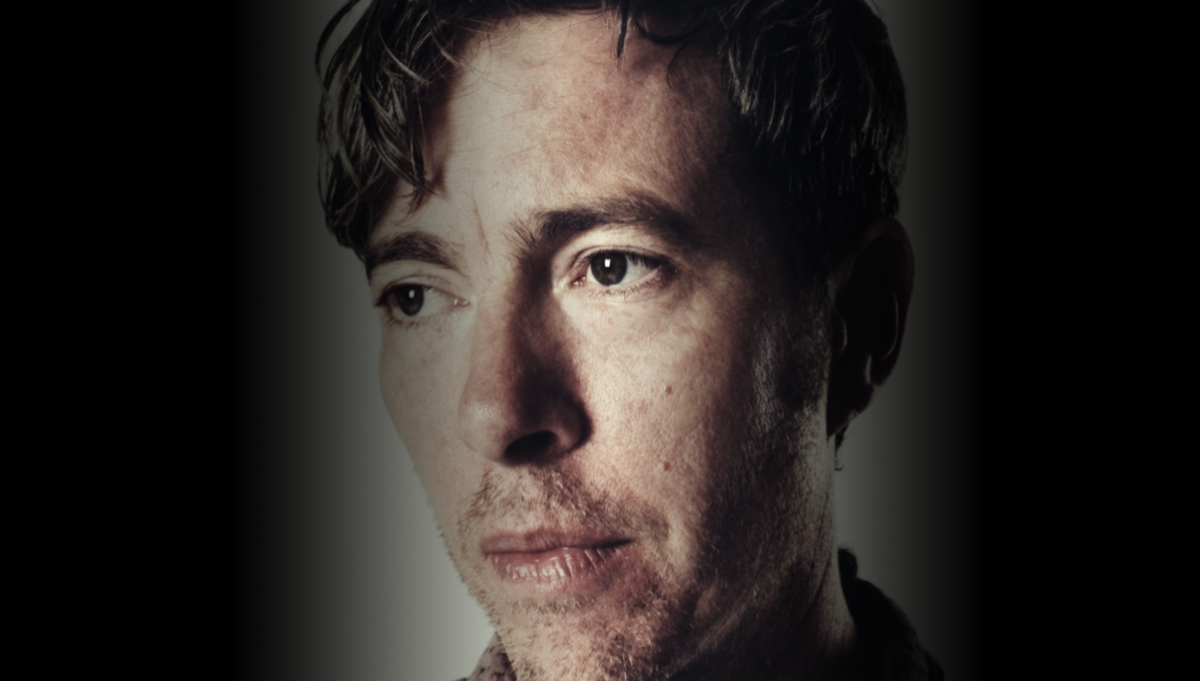 One of the finest singer-songwriters to emerge from the indie rock scene of the late ’80s, Bill Callahan is set to headline the Roundhouse off the back of his newly released album!

From country and blues-inspired rock to soul and pop melodies, Bill Callahan has remained a musical chameleon all the while churning out timeless classics, including ‘Goldfish Bowl’, ‘Free’s’ and ‘Let’s Move To The Country’. Come and see what the former Smog member has in store for this special performance…

A quote from Bill Callahan –
“We are pleased to announce that we will be doing some shows in the UK in November. There will be a new album available by that time. The band will be Bill Callahan (guitar), Matt Kinsey (guitar), Jim White (drums) and Dustin Laurenzi (tenor sax). Since the world broke in two and we are living in the growling remains – we will make glue, we will make sunshine or we will at least intoxicate you. Which ring of hell will you be leaving to witness this show? Maybe you don’t have to go back! Maybe these shows will show you how. Drink your drink slowly, maybe no one will notice you’re gone.”