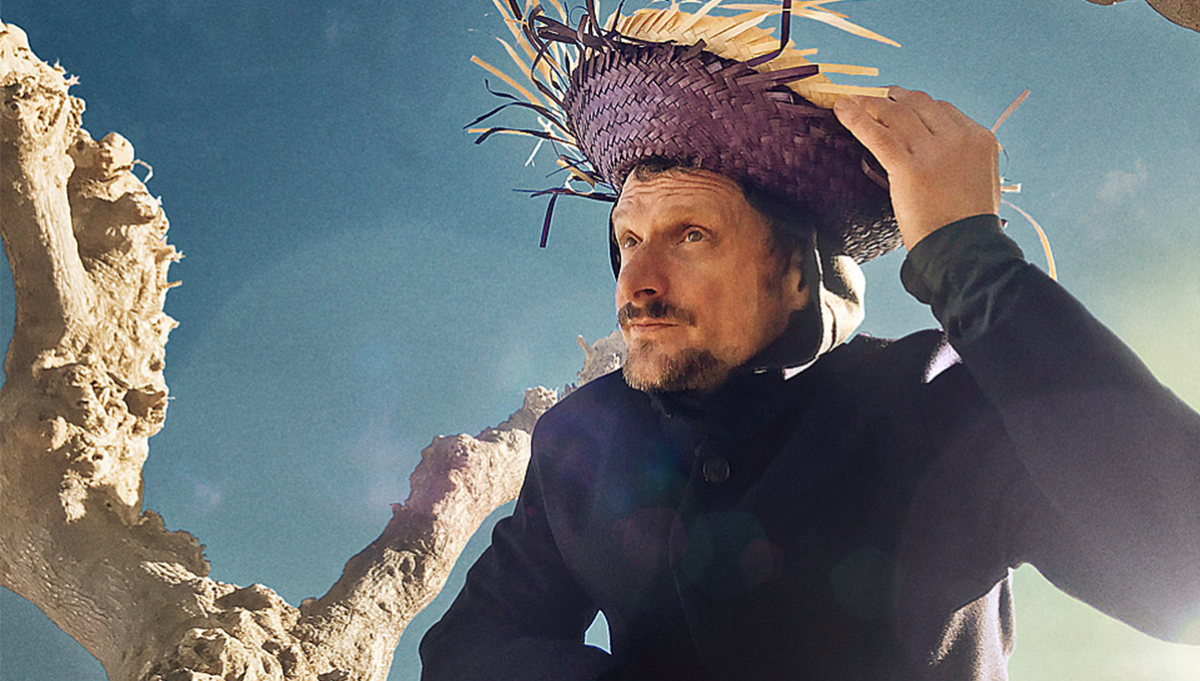 The formula for an unforgettable party: DJ Koze’s first UK show in 1.5 years in the iconic Roundhouse!

DJ Koze has performed at major festivals such as Coachella, Osheaga, Outside Lands, Roskilde, Sónar, and Tomorrowland. In 2017, he was nominated for two Electronic Music Awards for Record of the Year and Remix of the Year, both for his Extended Disco Version of Låpsley’s “Operator” and, in 2018, he was awarded the Prize for Pop Culture in the category “Favorite Producer” at the Tempodrom Berlin.

Joining DJ Koze will be a very special guest, yet to be announced.