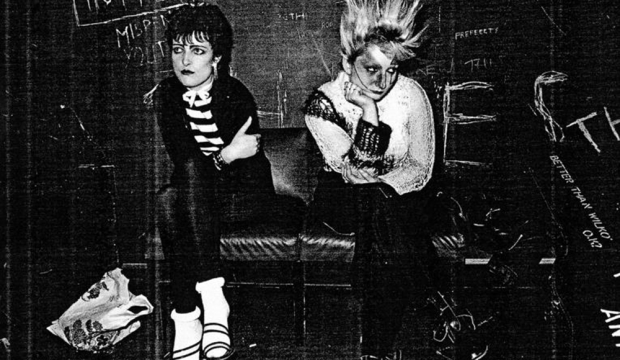 We all know there’s way more to punk than just the music. Fashion is a huge part of it too and with our Punk Weekender just around the corner (complete with Dr Martens stage) our Youth Blogger Jessye looks at the important role fashion plays in the movement…

Where did punk really begin? New Yorkers claim it grew out of their music scene headed by bands like the New York Dolls, but Londoners reckon the punk scene stemmed out of a specifically British mindset. Britain saw a flurry of youth subcultures emerge during the post-war years; Teds, Mods, Skinheads … and punk came on to the scene as an expression of rebellion. Punks railed against traditional notions of gender, family and hierarchy, with punk fashion being the strongest symbol of this.

Punk epitomised a D.I.Y attitude to fashion as a reaction against the consumerism of 70s Post Modernism – and image was everything. Young punks wore a mish-mash of recycled clothing, often sourced from charity shops. Garments were destroyed, torn and defaced in a style more anti-fashion than fashion, as a statement against pristine clothing favoured by the affluent. Straps, often attached to trouser legs, were a blatant reference to sexual bondage gear. Purposefully ripped T-shirts were held together with safety pins and women combined tartan kilts, laddered fishnets and heavy Doc Martens to challenge gendered clothing. Extreme hairdos, body piercings and an aggressive stance all tested the boundaries of social acceptability. To be vilified for your stance was a badge of honour not a condemnation. 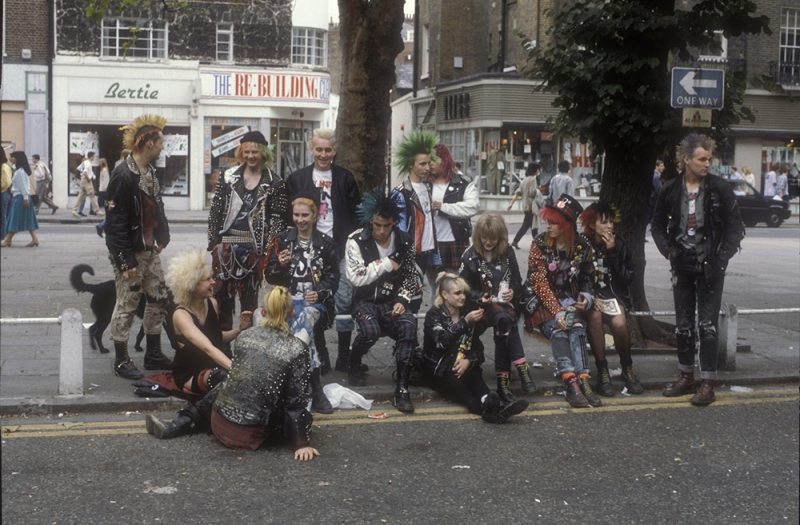 Soon after punk’s emergence, designer Vivienne Westwood and Malcolm McLaren started producing punk inspired clothing for their shop SEX on London’s King’s Road. Described by Westwood as a “crucible”, their shop displayed phallic images, graffiti and bondage gear. The couple created punk fashions including T-shirts emblazoned with anarchic slogans. This became an iconic, if more costly, version of punk fashion and gave rise to the formalizing of sub-culture fashion statements – but could this readymade, manufactured punk fashion still be classed as Punk D.I.Y (one of punk’s main hallmarks)? 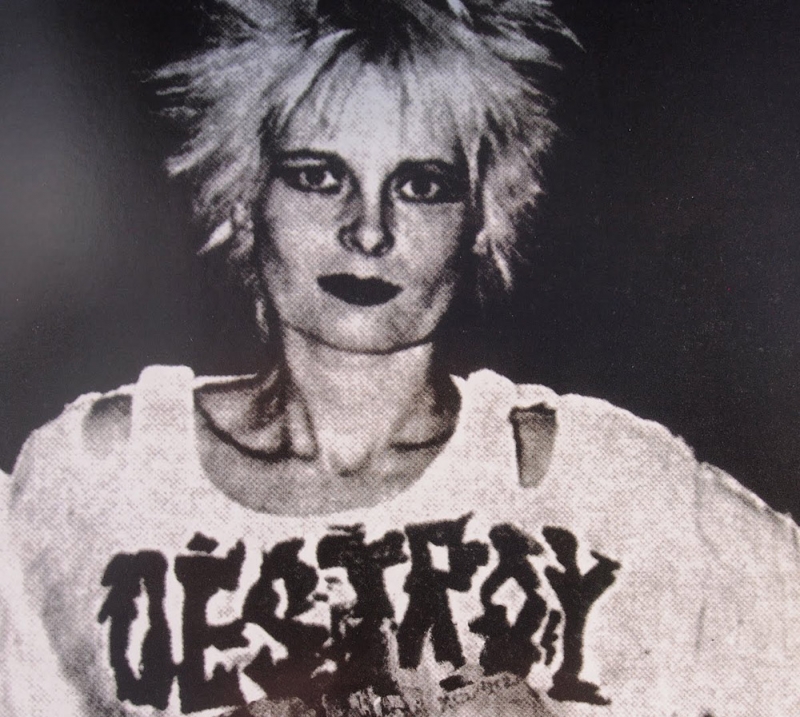 Ironically Vivienne Westwood, often nicknamed the Queen of Punk, was honoured by the Queen in 1992 and is now a Dame. While it’s easy to re-appropriate versions of punk fashion – ripped jeans, frayed hems, studded leather, tartan and straps for example have become mainstream and are even seen on high-end catwalks – we shouldn’t forget punk’s 70s origins as a politicized subculture with serious social objectives.

Whether punk has at times been hijacked by the mainstream, its influence on arts culture and fashion in particular, is undeniable. Never before have the clothes we wear been dictated by a subculture so powerfully. Malcolm McLaren probably said it best; “Punk’s influence on music, movies, art, design and fashion is no longer in doubt”.

> Join us at our Punk Weekender 8-10 July and if you come on Saturday 9, head to the Dr Martens photo booth where you can get free photos plus a code that gets you 20% off in any Dr Martens stores in London!