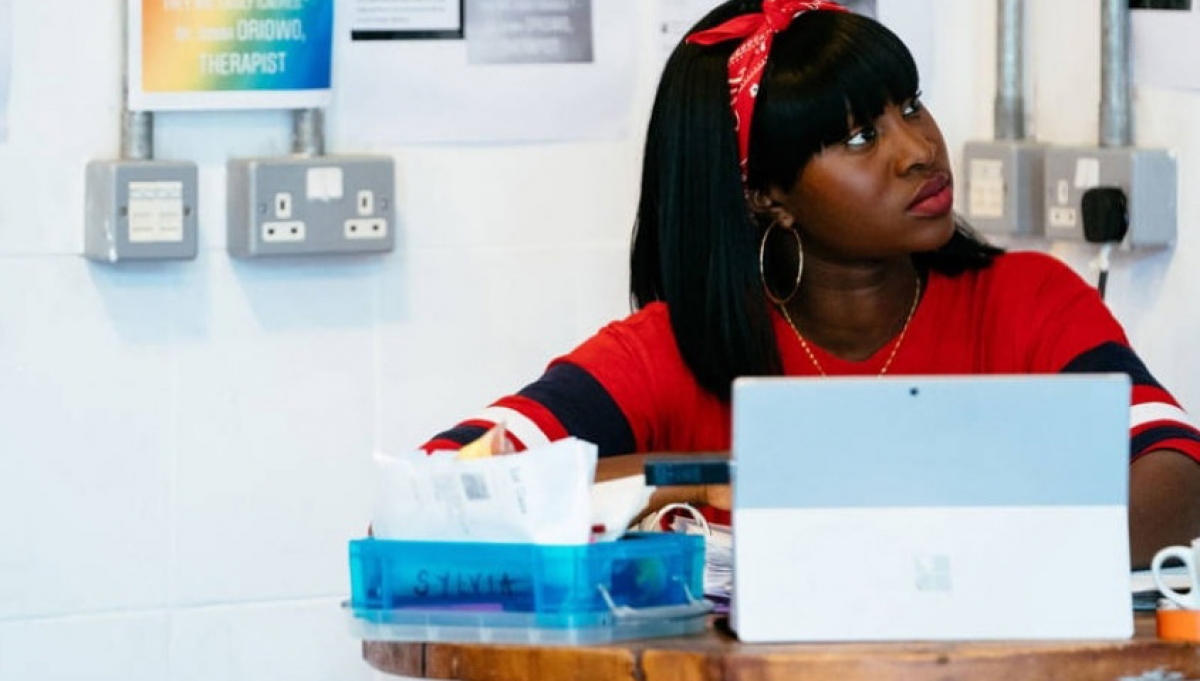 Want to know more about backstage theatre? Join Backstage Niche in an informative and interactive online workshop. Learn how to cue a show, enter the world of video and be introduced to the backstage roles and how they complement each other in a theatre production.
This workshop will be led by Stage Manager Sylvia Darkwa-Ohemeng and Audio Visual Designer Akhila Krishnan.

Akhila Krishnan is an Audio Visual Designer and a member of the Backstage Niche Freelancers Network. Akhila is a multi disciplinary designer and creative director. She graduated from the Royal College of Art and the National Institute of Design. She was also an exchange student at the École Nationale Supérieure des Arts Décoratifs, Paris. During her time at 59 Productions, she was a core part of the Tony and Olivier Award winning design team that worked on the musical An American in Paris. She was also Senior Designer on Grenfell: Our Home, Channel 4’s first VR documentary, that won awards at the Sheffield and Raindance Film Festival. Recent work includes Knife of Dawn at the Royal Opera House, Oliver Twist with Leeds Playhouse/Ramps on the Moon and POD at Guildhall School of Music & Drama.

This session is open to anyone aged 18-25

The session will last around 2 hours.