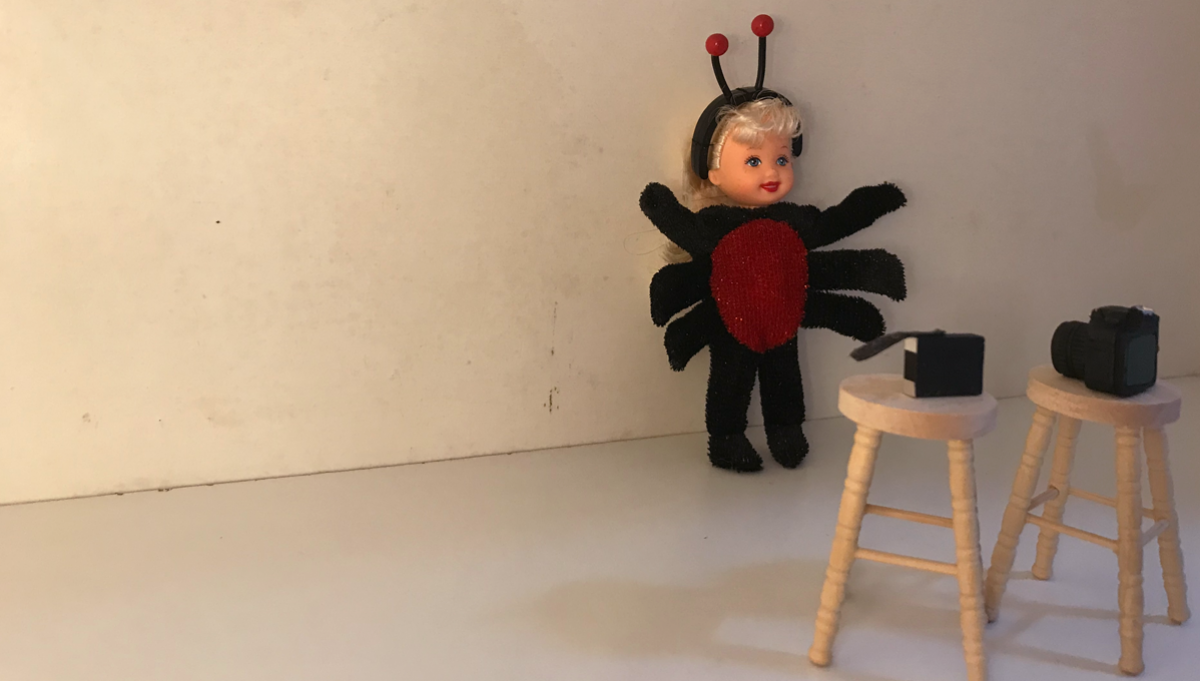 Join Roundhouse Resident Artist, Madeleine Accalia for this compelling performance that looks at what life is like for actresses and female characters in film…

But when they stop and look up at me, feed me my next morsel I think: yes. Yes. I want this forever.

The Woman in the Film is an interdisciplinary play that explores the treatment of actresses and female characters in commercial film. Inspired by IMDB’s top 100 films and the myth of Arachne, it explores the murky relationship between stardom and monstrosity through a fusion of theatre, music and cameras.

Madeleine Accalia is an ward-winning playwright and poet from Brighton and Roundhouse Resident Artist. Her work is rooted in the female experience and examines personal politics through candid dialogue and observational comedy. Her poem ‘talking to my male friends about violence’ was part of the 2021 BBC Words First showcase, and she has also performed at Sofar Sounds London and Brainchild Festival.

For the production of The Woman in the Film, Madeleine will be joined by collaborators Nyree Williams and Aneesha Srinivasan. Nyree is a Welsh actor/singer-songwriter who has performed at Norwich Theatre Royal, Cambridge Junction and NSDF and Aneesha is a writer, director and researcher from Pune, India whose recent film credits include Grindr Survivr: The Play (2020) and Before I Was A Bear (2019).

The Woman in the Film is work in progress, supported by the Roundhouse Resident Artist programme.

Read more about Madeleine Accalia as our Resident Artist here.

To find out more about our Resident Artist Programme, click here.