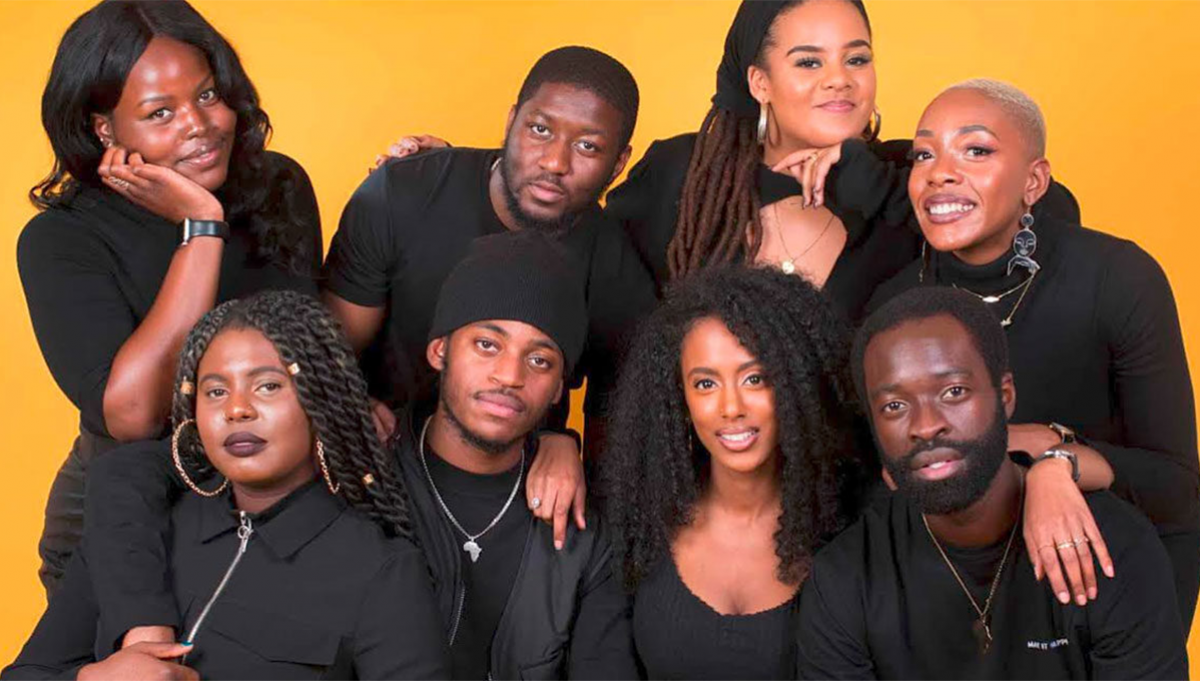 Dedicated to celebrating and chronicling Black British Culture and history, A Quick Ting On (AQTO) is the first book series of its kind.

Created and produced by writer and award-winning publisher Magdalene Abraha, the non-fiction series covers topics from music, art, fashion, food and so much more. Each title has been written by an influential Black British voice and debut author. For this event, the Roundhouse welcomes Magdalene (Mags) in conversation with authors Rui Da Silva (A Quick Ting On Plantain) and Tskenya-Sarah Frazer (A Quick Ting On Black British Businesses).

Born in Lisbon, raised in London. Representing Sao Tome E Principe at every opportunity. Rui Da Silva/Rei Sky is a creative practitioner, working mainly across music writing, performance, production and illustration. Influenced by Black diasporic and continental subcultures, like Grime, Jazz, Hip-Hop, Afro-Beat to Afro-Lusophone sounds from Kuduro and Kizomba to Funk Carioca and Afro-Bossa. With community and working-class struggle at heart, Rui/Rei also spends his time working with young people, operating in a range of contexts with aims of empowering social, mental, economic well-being. Plantain, selective company, UFC fight night, followed by a +8 psychological thriller on IMDB, followed by jokes about nothing, followed by more Plantain and a couple of Mighty Malts describes a near perfect evening.

Tskenya-Sarah is an award-winning business consultant and owner of her eponymous footwear brand, known for its non-gendered marketing campaigns. In 2018, she was awarded Young Entrepreneur of the Year by the Black Women in Business Awards, and her business was featured in Vogue, Guardian, Tatler, and Stylists among others. The following year, she was selected by the Department for Business, Energy and Industrial Strategy and The Prince’s Trust to mentor young British entrepreneurs alongside the founder of Monzo. Tskenya was also a Director of model Leomie Anderson’s LappTheBrand clothing line.

ABOUT THE CREATOR OF A QUICK TING ON

Magdalene Abraha started out as a journalist, becoming one of the Independent’s youngest columnists, before finding her place in publishing. With an aim to archive and tell the stories of Black people in Britain as authentically as possible, she launched the new series A Quick Ting On (AQTO). Created, developed and commissioned by Abraha, A Quick Ting On not only provides a space that can celebrate, pay homage and explore culture, but can also champion works from some of the UK’s most exciting young black intellectuals and influencers.