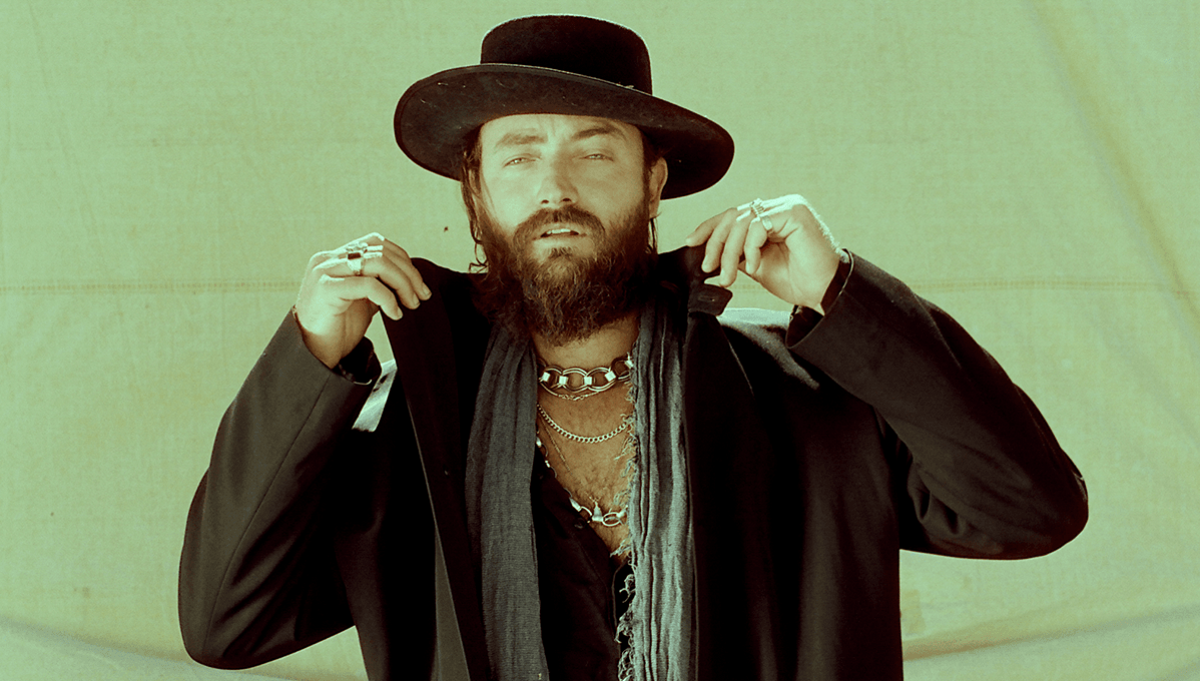 Australia-born, LA-based singer RY X has added a new date at the Roundhouse.

The power of utilising quietly intense, passionate music to pull audiences into an intimate space is something that Australia-born, LA-based singer RY X excels at. After the break-out success of his uncommonly minimalist beauty “Berlin” in 2013, Ry notched up a string of sold-out shows across Europe, US, and Australia, in venues ranging from London’s Royal Albert Hall (via Berlin’s Verti Music Hall and Los Angeles’s Ace Theatre) and being the first to play in unique and powerful venues such as the Notre Dame and in the mouth of caves in the fjords of Norway.

Ry’s debut album, Dawn (2016), was a sublime study in devotional songcraft from a singer who seemed both awed by and in command of its elemental emotions, and one that was nurtured into shape over months of – Ry says – “hibernation” and “emotional sweat” in the mountains north of LA.

RY X honoured and expanded on his vision with his second album, Unfurl (2019). Between its rippling beats, mellifluous guitars, poised piano, and questing vocals, Unfurl does what its title suggests: develops as if organically from Ry’s previous work, blossoming in delicate new directions while holding firm to its roots. 2020 saw the release of Colure, the sophomore album from Ry’s collaborative partnership with Frank Wiedemann, Howling. In January 2021, RY X released Live from the Royal Albert Hall, a full-length recording of his sold-out show at the iconic London venue, backed by the London Contemporary Orchestra.