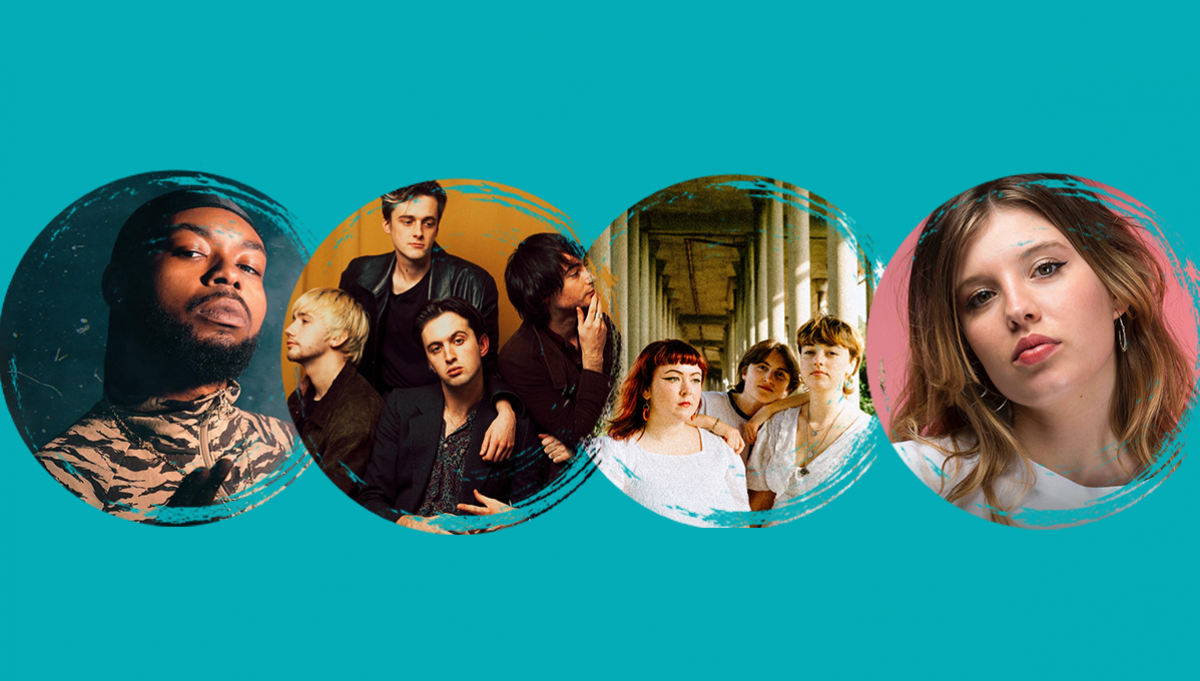 In affiliation with Roundhouse Rising Festival, Roundhouse Rising Presents is a series of music gigs showcasing hot and breaking artists. With a blitz of shows by artists of all sorts, be it post punk, krautrock or grime, we welcome new music lovers to discover the freshest emerging talents in our 200 capacity studio space.

In partnership with Focus Wales, this time expect a nd electric night with performances from Bandicoot, Adwaith, Mace The Great and Cara Hammond.

Bandicoot are reclaiming for a new generation the poetry of Dylan, the stark beauty and unhinged rock n roll of mid-70s John Cale, and Badfinger’s melancholic timeless songcraft. Their sound flows like post-industrial blues through Swansea’s rain-soaked concrete streets. Bandicoot have earned a ferocious reputation, thanks to their raucous, overflowing live shows that spin euphorically from post-punk and krautrock to glam stomp and art-pop sensuality at the drop of a note.

Adwaith are a post- punk band from Carmarthen, South West Wales. All their material has gained vast critical acclaim and extensive radio plays. They have recorded a session in the legendary BBC studios at Maida Vale, London for Huw Stephens (BBC Radio 1 /BBC Radio Cymru), BBC 6 music Session for the Marc Riley show, played Latitude Festival, Green Man Festival, played in Italy with Gruff Rhys at Suns Festival and supported Gwenno and The Joy Formidable on full UK tours. ‘Gartref’ from their debut album ‘Melyn’ was remixed by James Dean Bradfield of the Manic Street Preachers.

Mace The Great is an exciting force of Grime and Hip Hop, hailing from Cardiff, Wales. Having won a Triskel Award at the Welsh Music Prize 2020, and garnering the support of the likes of BBC 1Xtra, BBC Wales, ITV, S4C (national TV station for Wales), and the FOCUS Wales showcase festival and conference, Mace The Great is now primed for a huge 2022, which will see the release of his much anticipated debut album, following on from the success of his critically acclaimed EP ‘My Side Of The Bridge’, released March 2021 via his the MTGM label.

Cara Hammond is an indie singer-songwriter from North Wales. Cara began writing songs when she was 11, going on to self-release 3 EP’s and in 2019 Cara signed to the independent label Oswaldo, releasing a series of singles. These singles featured in 7 Spotify New Music Friday’s, gained support from BBC Radio and featured in the national BBC Introducing Hotlist.