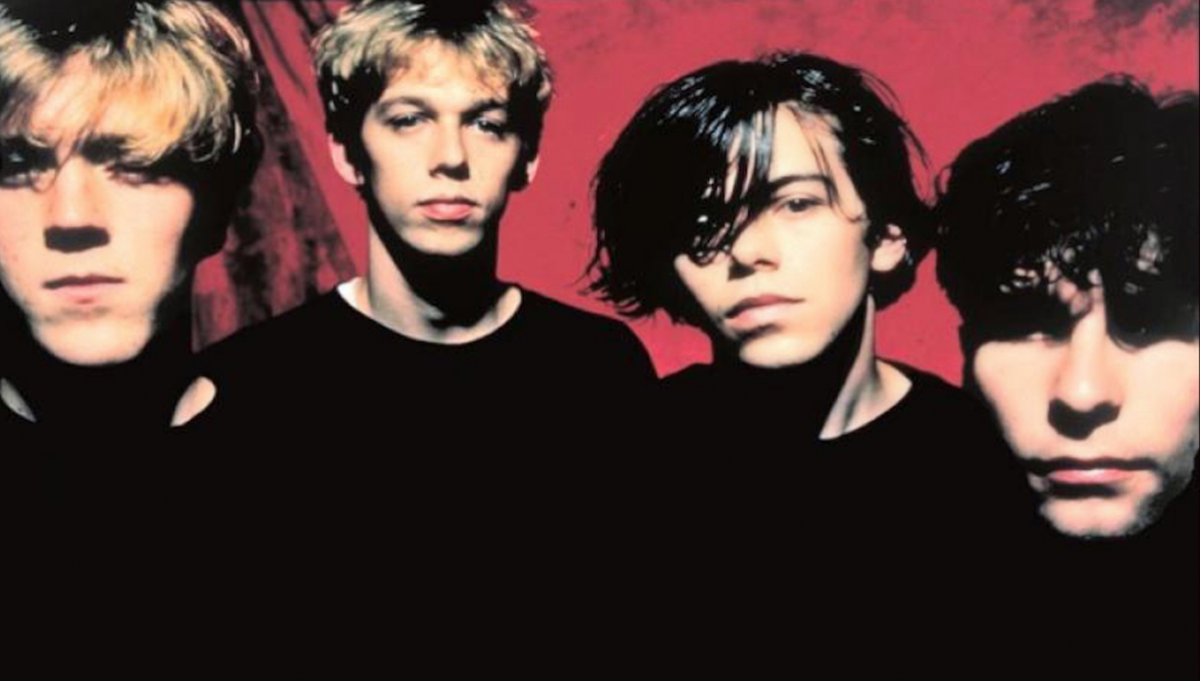 English rock band, Ride, will bring classic fusions of indie and alt-rock for the Roundhouse while playing their debut album Nowhere in full.

Before the laddish swagger of Britpop, it was the band Ride that popularised the ‘shoegazing’ genre which fused indie and alt-rock. Delivering understated anthems such as ‘Drive Blind’, Ride flaunted their powerful yet fragile style throughout the 90’s. Expect furious drums, heavy bass and and atmospheric buzz as these legendary rockers take to the stage.

Nowhere is the bands debut album, released 15 October 1990. Rolling Stone called the album ‘a masterpiece’, and Pitchfork called it ‘one of shoegazing’s enduring moments’.* Ride* will be playing Noweher in full at a series of special shows in 2022, including the Roundhouse!