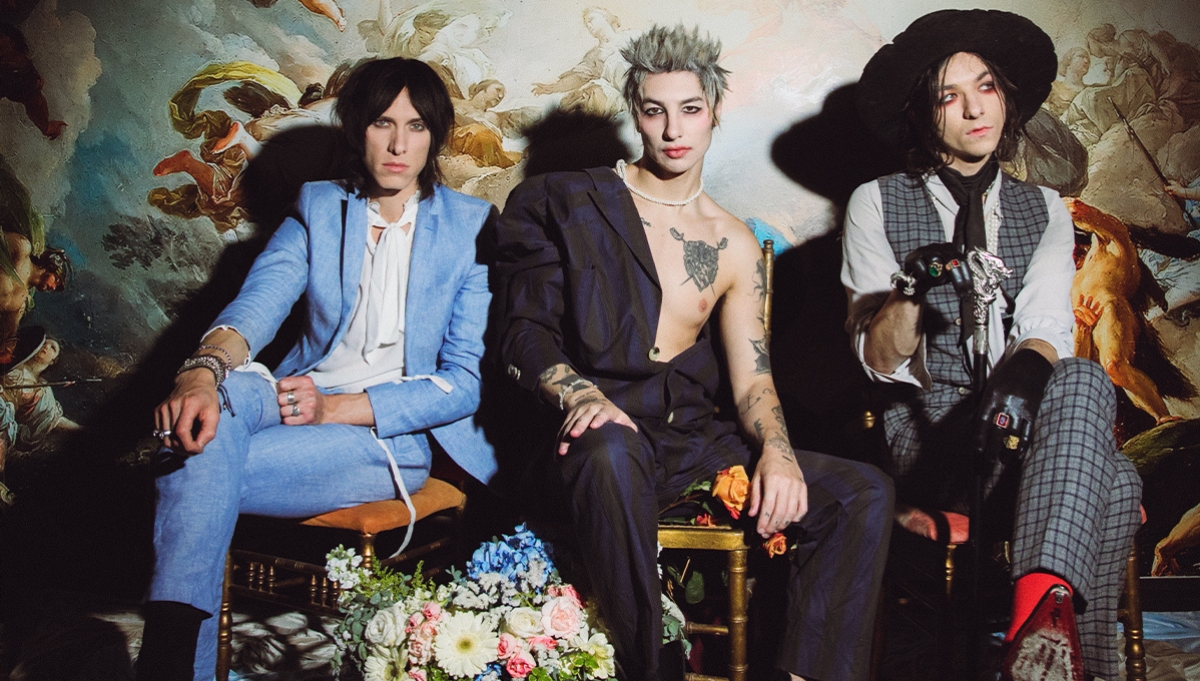 Get ready to experience ‘entertainment at full volume’ as Palaye Royale come to Roundhouse.

A band that is equally at home in the hallways of Los Angeles Fashion Week or climbing the lighting tresses at the Vans Warped Tour, Palaye Royale sold out theaters on their first-ever headlining tour and steal the show at each major festival. Kerrang! declared the band to be “on the cusp of next-level stardom” as they went from the support act of any tour that would have them to the cover of Rock Sound and Alternative Press. Hits such as ‘Morning Light’, ‘Mr. Doctor Man’, ‘Get Higher’, ‘Don’t Feel Quite Right’, and ‘Ma Chérie’ amassed 30 million YouTube views (and counting).

Their tours are like a traveling circus, clad in scarves, hats, paisley shirts, and makeup, as the ‘Soldiers of the Royal Council’ attest, it’s the Palaye Royale lifestyle. So, what are you waiting for?