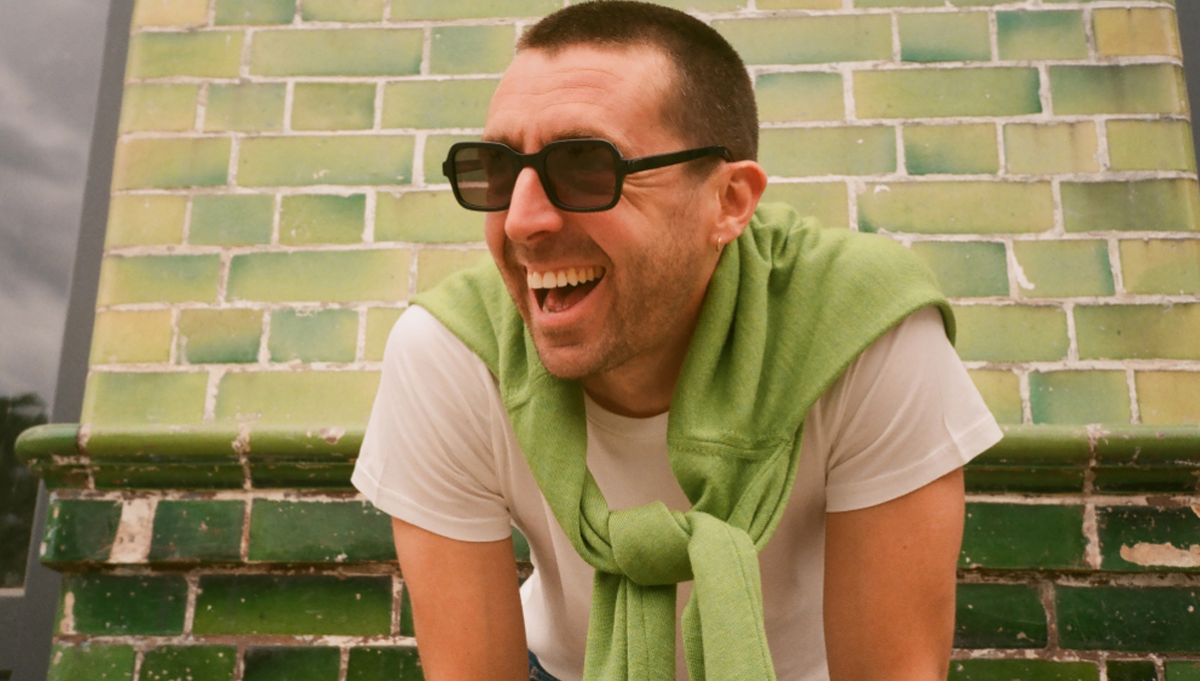 Miles Kane at the Roundhouse on Wednesday 16 February 2022 has now been rescheduled for Tuesday 31 May 2022.

All tickets will remain valid for the rescheduled performance. We will automatically transfer your tickets over to the new date so you do not need to take any action.

We apologise for any inconvenience caused and we appreciate your understanding.

Scouse rocker, Miles Kane takes over the main space in May 2022 as he announces his “uplifting” fourth album Change The Show.

Miles Kane was the co-frontman of the Last Shadow Puppets as well as the former frontman of the Rascals before starting out on his solo career and releasing his debut album, Colour of The Trap in 2011. He has gained a reputation since then for his distinctive sound, strong songwriting skills and frequent collaboration with artists such as Jamie T and Lana Del Ray.

A record for fans both new and old, Change The Show is the apotheosis of Miles’ previous works, incorporating those classic rock and glam influences, but focusing more closely on Motown, soul, and Fifties R&B. Opening with the honest soft croon of ‘Tears are Falling’, the album is a joyous ride from start to finish and features a surprising, but spectacular appearance from Grammy-nominated singer, Corinne Bailey Rae for a duet on ‘Nothing’s Ever Gonna Be Good Enough’. Expect a commanding stage presence from this energetic performer, filled with impassioned vocals and jagged guitar snares.