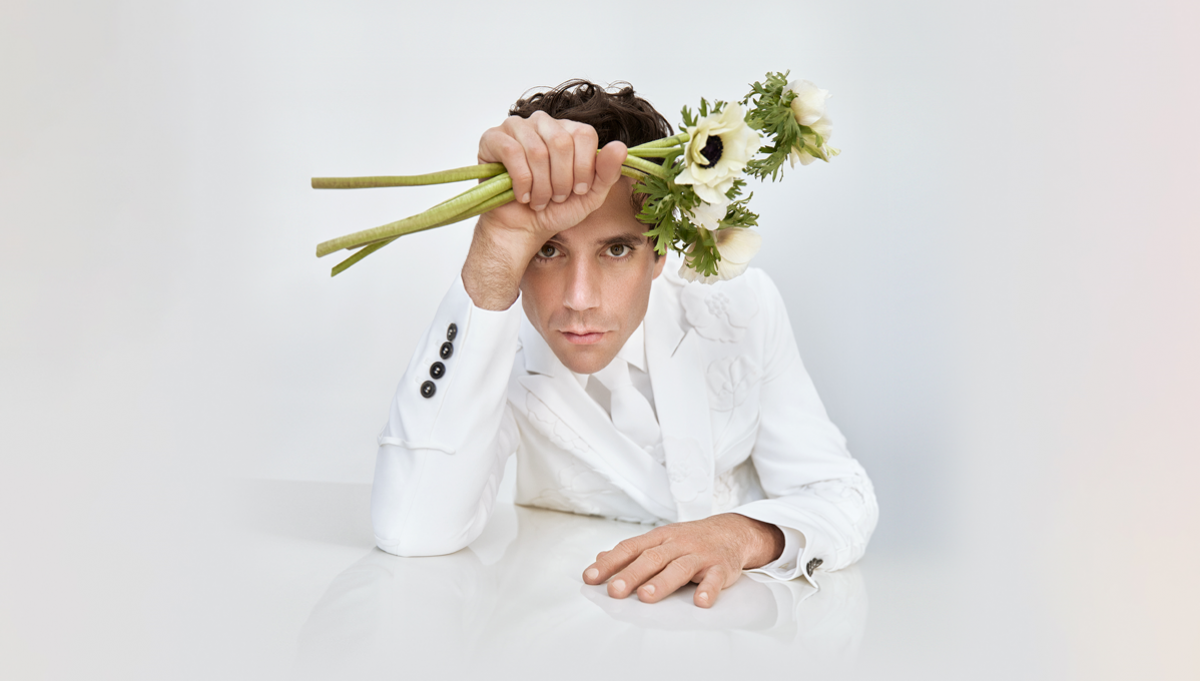 “We don’t need perfection. We need character, we need emotion. To feel free to express yourself,” says MIKA. “Express yourself, you won’t be judged here.”

Throughout his career, MIKA has crafted a world of gritty romance amidst the joy and playfulness of technicolored alternative pop. He’s a renaissance artist of impeccable intention whose name has rightfully found its way alongside legendary acts such as Elton John, Freddie Mercury and Prince.

MIKA opened his pop career in 2007 with the defining single ‘Grace Kelly’, which went on to sell over 3 million copies worldwide and was the second British single ever to top the chart on downloads alone. His debut album, Life In Cartoon Motion went straight to #1 in the UK and 11 other countries and his second and third albums The Boy Who Knew Too Much and The Origin of Love received international acclaim.

Leave your troubles outside and enter the whimsical and beautiful world of MIKA!