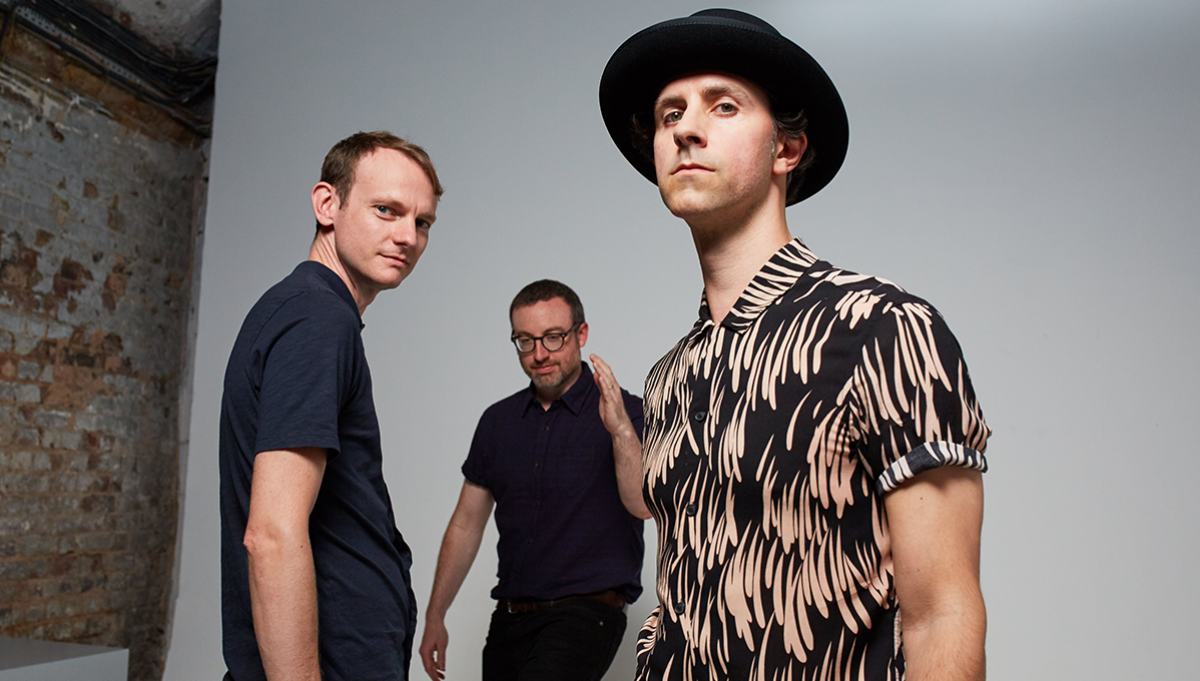 As a band well-known for their album craft but equally beloved for their stand-out big-hitters, the Sïngular Tour is a rare chance to hear Maxïmo Park press play on the jukebox they’ve been meticulously curating over the last 18 years. From “Apply Some Pressure” and “Going Missing” from their breakthrough debut album A Certain Trigger, to “All Of Me” from their latest album Nature Always Wins, via the whirlwind fan-favourites like “Girls who Play Guitar” to “Our Velocity”, it will be a show unlike any they have presented before.

The band are also sharing a brand-new single, “Great Art” – their first new music since the release of their acclaimed 2021 album Nature Always Wins, which peaked at #2 on the Official UK Albums Chart. It is a song that distils the frustrations felt by a decade plus of right-wing rule that has decimated communities, generational and international relations – and notably the arts world. The ensuing negativity has so often been brushed flippantly aside with the reaction that at least there will be some great art to follow. Maxïmo Park have always worn their politics well, and “Great Art” makes for yet another hook-filled, thoughtful – and scathing – addition to the canon of singles that have helped to define their extraordinary reputation as indie hit-makers.