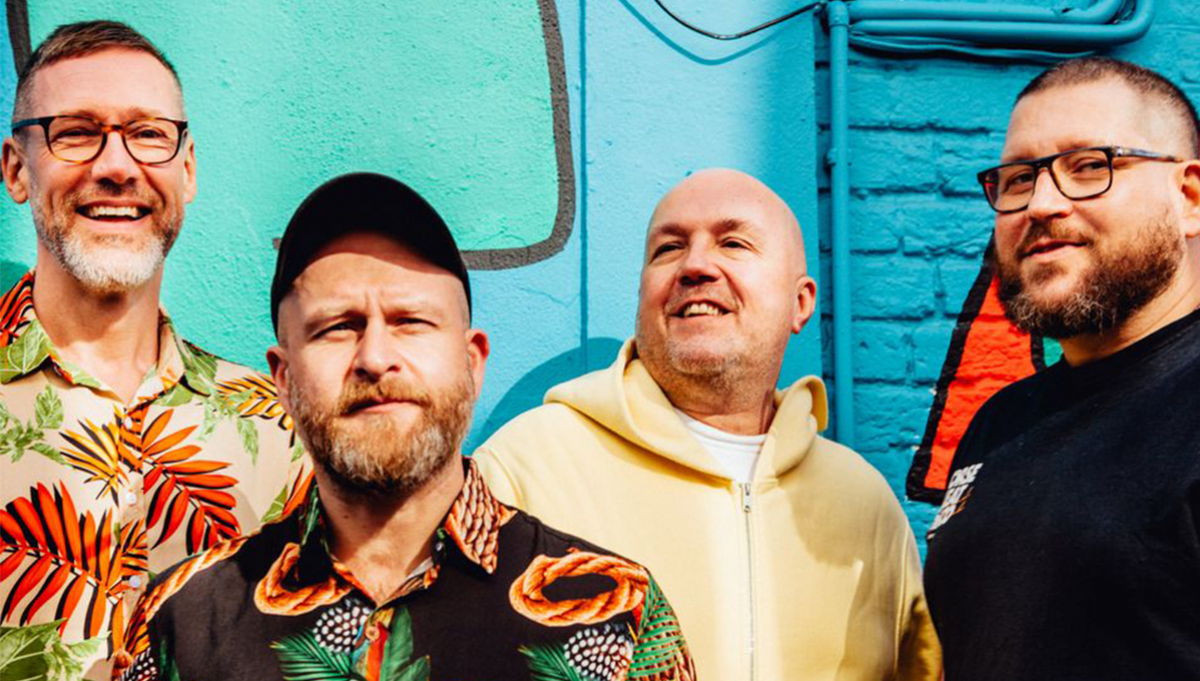 Horse Meat Disco will be returning to the Roundhouse on Sat 2 July to celebrate 50 years of Pride.

Horse Meat Disco is a byword for Sunday night London bacchanalia which accidentally resuscitated the original dance music genre onto the world stage. The four-strong DJ collective of Luke Howard, Severino Panzetta, James Hillard and Jim Stanton began their disco shenanigans on New Year’s Day, 2004 at The Eagle, Vauxhall. Beside their famous well-hung equine neon logo (“Our Eiffel Tower”), their brand of reverential, revisionist bonhomie turned out to be its own form of futurism, restructuring the London nightclub pyramid. “You put music at the top and getting high or jiggy follows,” they say, “not the other way round.”

The release of their debut artists album, “Love and Dancing” have transformed Jim, James, Luke and Seve from disco enablers to creative, freewheeling disco inventors. Under the masterful tutelage of zen nightlife don, Luke Solomon, the boys have fashioned a record gilded with the fleet-footed spirit of their disco forebears. Love and Dancing is the culmination of seven years’ work, fashioned from demoes the four have been working on simply for the love of making music. Free of cover versions and lazy samples, it is documentary evidence that disco has a present and future every bit the platinum-grade equal of its storied past.

2020 has tested the elasticity of the good times to their furthest possible breaking point. Isolationism has been its sobering watchword. It is the exact opposite of the HMD ethos of liquid, ecstatic collectivism. They are a band of brothers devoted to wrapping their arms round a community and a genre, finding connections through it as their Pied Piper success rolls along, super powered by its joyful momentum alone. “The club is a place you can leave your cares at the door,” they say, “and be anyone you want to be. Love and Dancing had to honour that.”