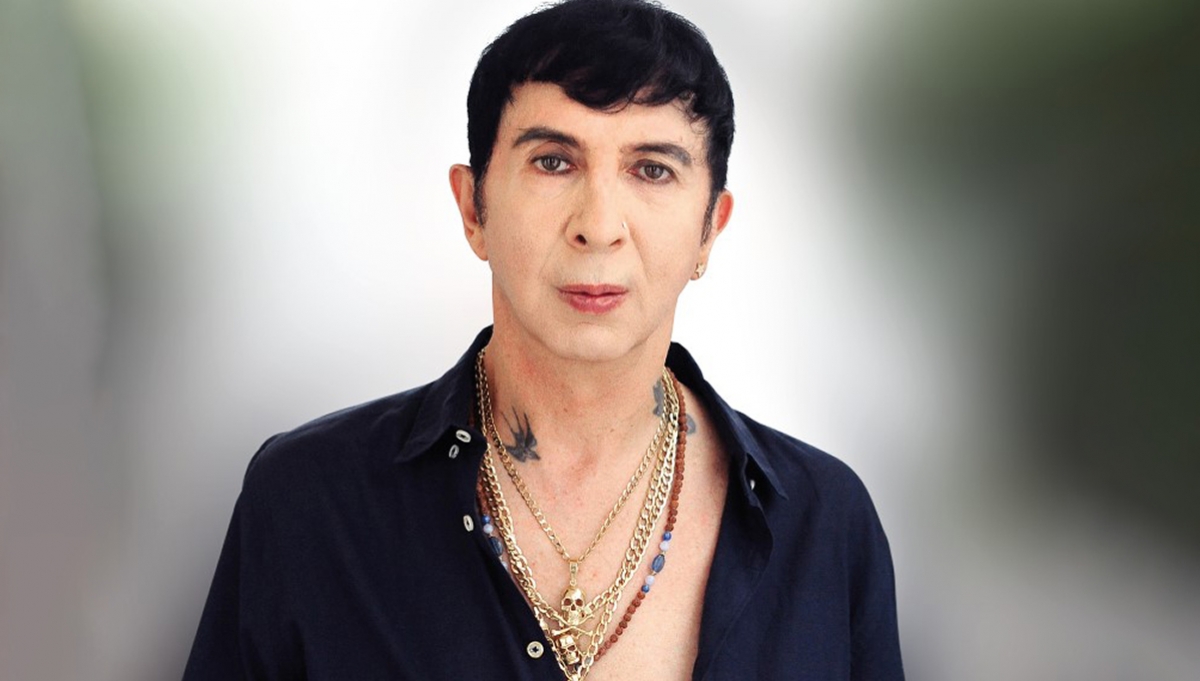 British synth-pop pioneer Marc Almond returns to the Roundhouse with his captivating live show as part of his UK tour.

Marc will be singing songs from his last top 20 album, Chaos and a Dancing Star, released in March 2020, plus fan favourites from his extensive catalogue and his biggest hits.

Marc Almond’s lauded career, spanning over four decades, has seen him receive an Ivor Novello Inspiration Award in 2013, as well as an OBE in the 2018 New Year Honours for his services to arts and culture.