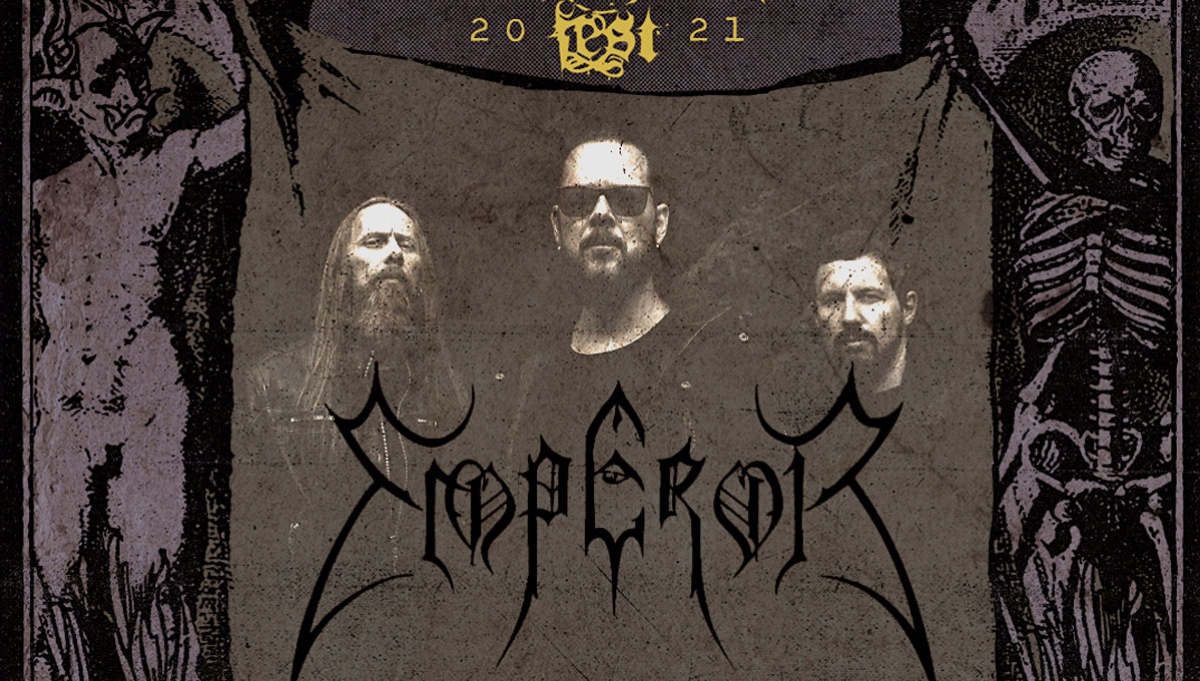 Norwegian black metal band, Emperor are set to headline the Incineration Festival in 2021.

In a multi-venue festival that will take over the Electric Ballroom, Underworld and Black Heart, Emperor will make their long-awaited return to London next year. Get ready for a new set filled with heavy drums and bass and hearty vocals.

A message from Emperor:
“Hordes of Britain!
In 2021, we will finally return to your shores.
There´s a long bond between UK and Emperor.
We´re thrilled to headline the Incineration Festival with a new set, embracing three decades of emperial darkness.” – Emperor.