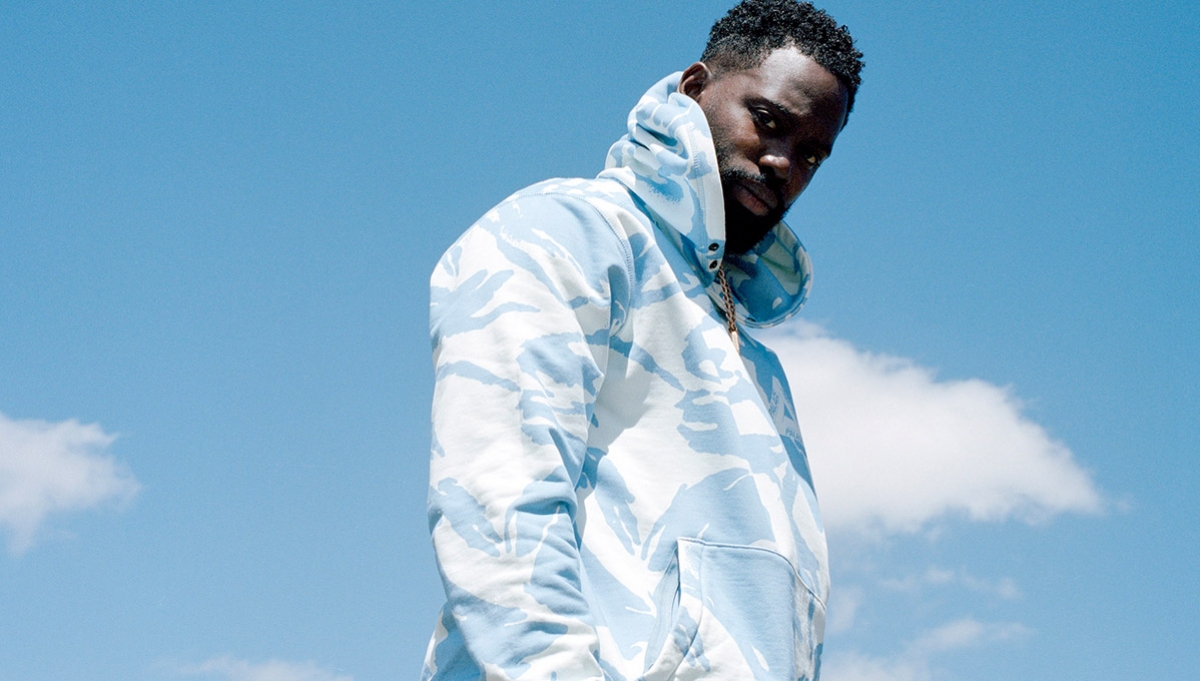 This comes after the rapper recently released his third studio album Conflict of Interest which ranked no. 2 on the UK Albums chart and features all star guest appearances from the likes of grime and pop heavy weights Skepta, Dave, Wretch 32, Giggs, Stormzy, Ed Sheeran, Emeli Sandé, and more.

With a career dating back to 2005 when the grime movement was emerging in the UK, Ghetts, then known as Ghetto, was turning heads for his explosive, hard hitting lyrics and fast, intricate rhymes. The young artist was a member of the notorious grime collective NASTY Crew and soon left to create his own collective, The Movement where he would work alongside artists such as Devlin, Wretch 32, and Schorcher. Today, he goes under the moniker Ghetts and is regarded as a pioneer of the grime movement; a prominent figure that remains as relevant today as he did over 15 years ago.

Known for his provocative, volatile style of rap, Ghetts has, since 2015, released multiple mixtapes that have spawned many underground hits and grime anthems, yet it was his 2014 debut studio release, Rebel With a Cause, that saw him smashing into the mainstream earning him three MOBO nominations – Best Male, Best Album and Best Grime Artist.

As the rapper makes his return to music, Ghetts’ London show will be a chance to experience him perform his critically-acclaimed live.