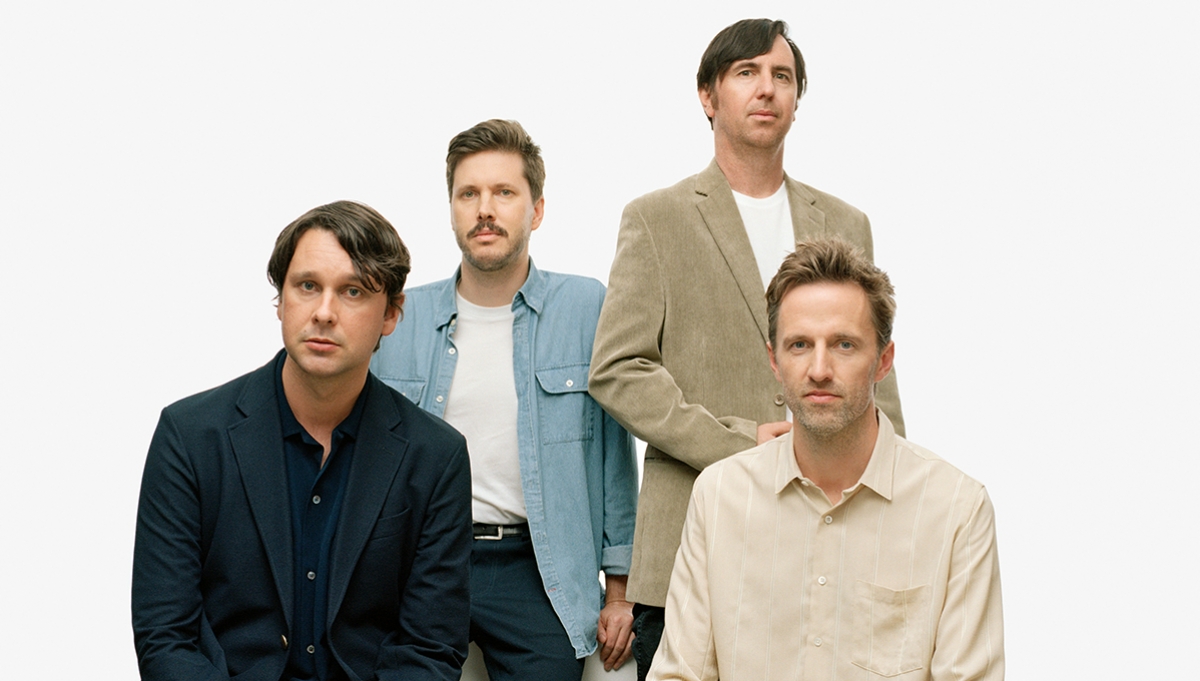 Cut Copy at the Roundhouse on Wednesday 31 March has been postponed. The Cut Copy gig is rescheduling to O2 Kentish Town Forum on Wednesday 10 November, 2021

You do not need to do anything and we will automatically transfer your ticket order over to the new date/venue.

Please note that seated tickets at The Forum are unreserved and your seat numbers will not be valid.

We will be the ones to send you your tickets which will grant you entry to The Forum – these will arrive nearer the time of the event.

—
Formed in 2001, Cut Copy have won over fans for their 80s inspired dance-friendly, breezy pop tracks. They achieved breakthrough success following the release of their second album, In Ghost Colours, which Pitchfork named as one of the best albums of 2008 and among the top albums of the 2000s. Cut Copy continued their wave of success with 2011’s Zonoscope, which won two ARIA Awards and was nominated for a GRAMMY®.

Their most recent album, Haiku From Zero, also achieved mainstream success for its ambient instrumentals and emotive undertones.

Following a successful return to London in 2019, the band will be making a return to the city to share their latest offering.