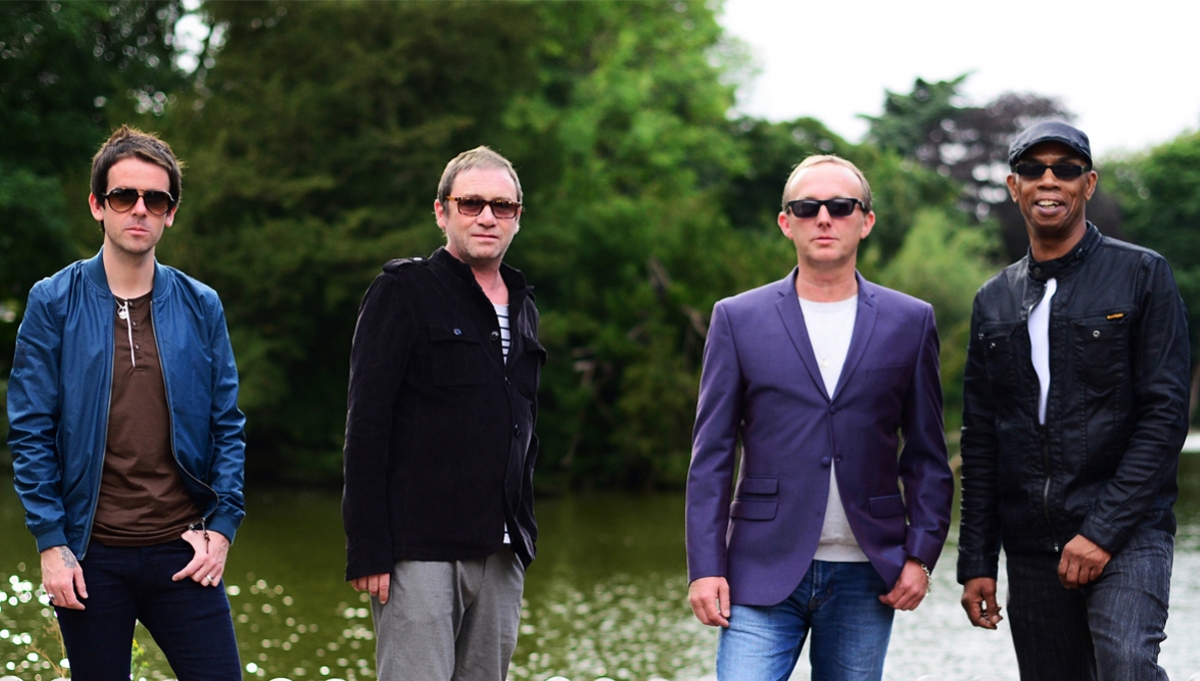 Ocean Colour Scene at the Roundhouse has been rescheduled for Sunday 19 and Monday 20 December, 2021.

If you have booked tickets to see the show you will receive new tickets nearer the rescheduled date.

We apologise for any inconvenience caused.

The Birmingham band’s story is already the stuff of legend: a rip-roaring rock’n’folk odyssey set to a backdrop of over 20 years of UK pop culture at its very best.

Ocean Colour Scene have notched up nine albums, three of which went Top 5 – 1996’s Moseley Shoals, 1997’s Marchin’ Already and 1999’s One From The Modern – and a run of nine successive Top 20 hit singles commencing with 1996’s ‘The Riverboat Song’. They supported Oasis at their massive Knebworth shows that same year, and two years later helmed the biggest arena tour of any UK band to date. They have always stood shoulder to shoulder with the greats of modern British rock.

The band will return at the end of 2020 to play a series of Christmas shows, including a gig in our iconic main space, marking the band’s first headline performance in London since their triumphant sold out 2016 Moseley Shoals tour.

Tom Clarke formerly of The Enemy will be the special guest support, playing an Enemy greatest hits set as well as a few new original tracks.