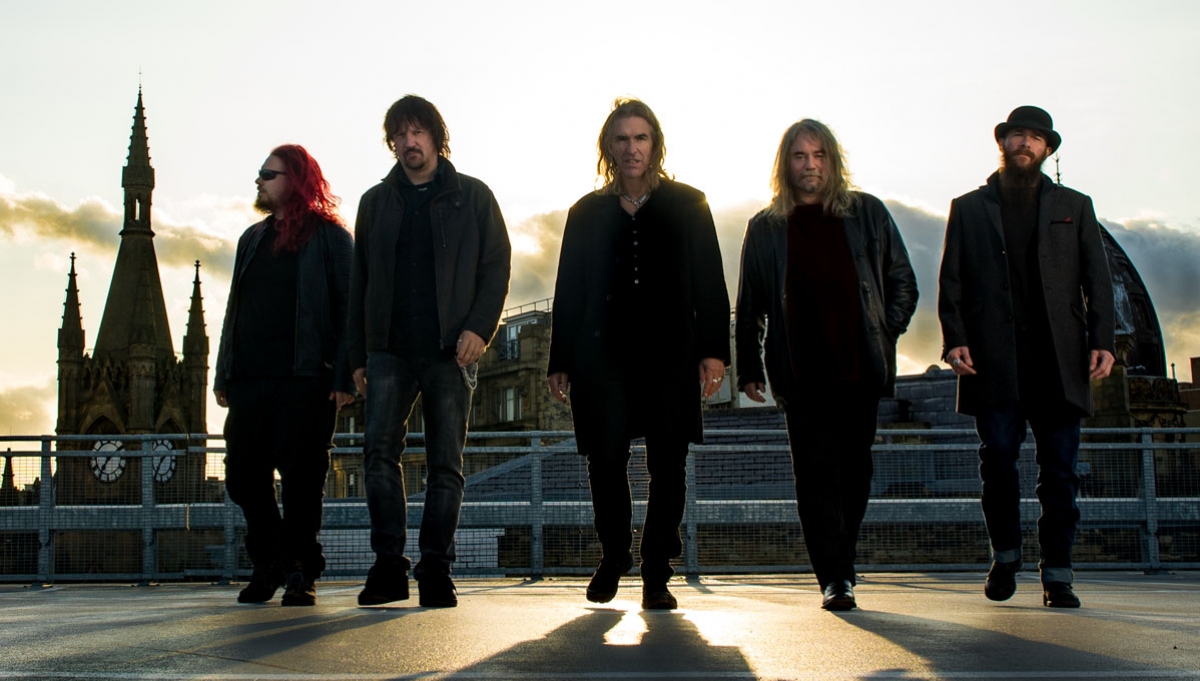 New Model Army on Saturday 28 November 2020 at Roundhouse has been postponed to Saturday 4 December 2021.

If you are a ticket holder, we will automatically transfer your tickets over to the new date, so you do not need to take any action.

A second date has been added on Sunday 5 December 2021 featuring a completely different 3-hour set list. Ticket holders have priority access to the exclusive 24-hour presale for the second date from 10am, Thursday 11 June.

Following the release of their 2019 album From Here and in light of the celebration of their 40th Anniversary in 2020, New Model Army now embark upon a UK and European tour, taking in a date at Roundhouse.

Originally formed in Bradford, West Yorkshire, the band has seen various changes in members and musical styles over the years. But at the heart of it Justin Sullivan has remained, along with a sincere belief in the power of music to inspire and effect change on a personal and political scale. With roots firmly embedded in the punk era, hugely acclaimed albums such as Between Dog and Wolf (2013) and Winter (2016) have brought New Model Army ongoing chart success and an ever-growing audience of devoted fans.

Combinations of Northern soul, folk-rock and post-punk make their way to our main space as this 40-year strong band serve up an electrifying performance.

Photosensitivity Warning
During the performance of New Model Army, some lights have a strong strobe effect that may affect viewers who are susceptible to photosensitive epilepsy or other photo sensitivities.

Please note, we are unable to take payments over the phone right now. Tickets can only be purchased via our website at this present time.

Photosensitivity Warning
During the performance of New Model Army, some lights have a strong strobe effect that may affect viewers who are susceptible to photosensitive epilepsy or other photo sensitivities.