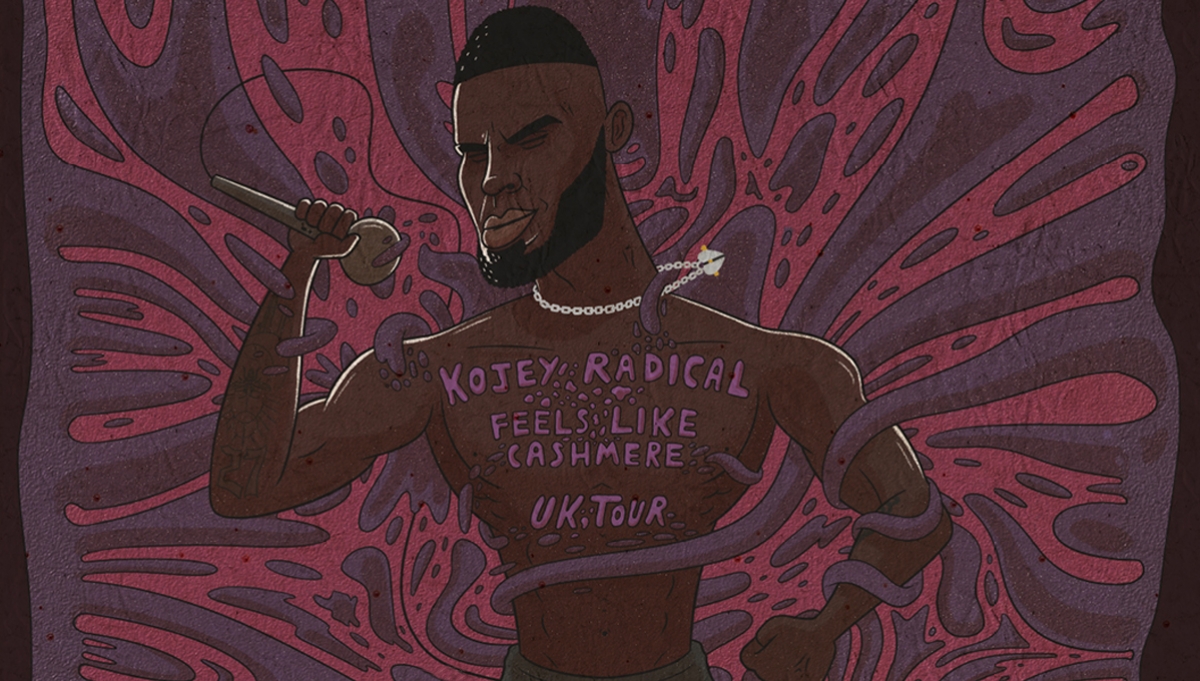 The former dancer, poet and illustrator of Ghanaian descent has been turning heads for his versatile output, shifting from smooth rap to propulsive rock, to gritty grime bars and spoken word.

His first EP, 2016’s 23Winters, debuted at number three on the UK rap and hip-hop charts and earned him two MOBO nominations, but it was 2018’s series of singles and short films ‘If Only’ ‘97’ and ‘Water’ which propelled him into the mainstream.

Check out Kojey’s most recent record Cashmere Tears below.