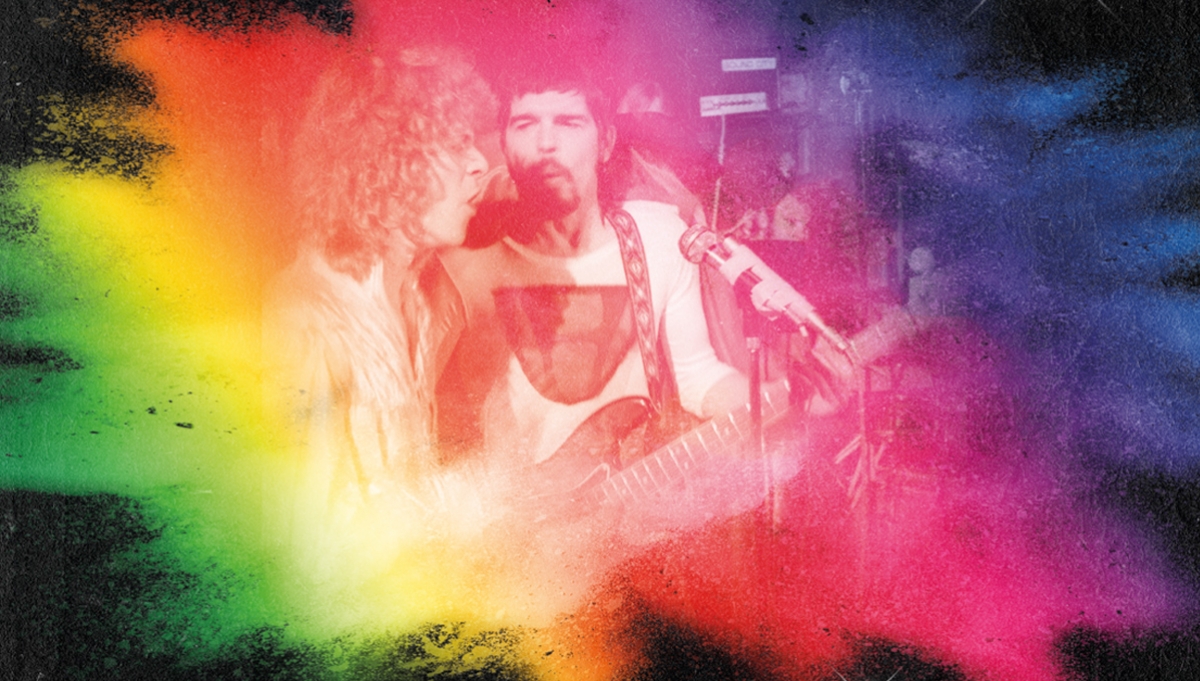 The show will feature an all star line-up of world class musicians including Glenn Gregory. 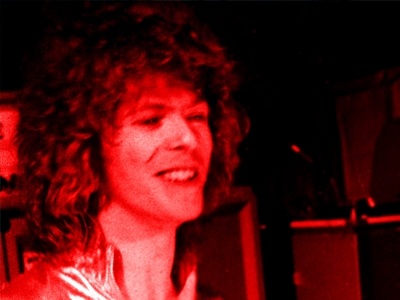 BOWIE AND THE HYPE AT THE ROUNDHOUSE

Bowie fan, music enthusiast and Roundhouse volunteer RandomLight takes us back to the Bowie gig that sewed the seeds of Glam Rock.

• Meet Tony and Woody and other members of the band and take a photo.
• Receive an exclusive signed poster.
• Collect your VIP tour laminate and lanyard.
*This package includes a ticket to the show

Please note timings are subject to change without notice