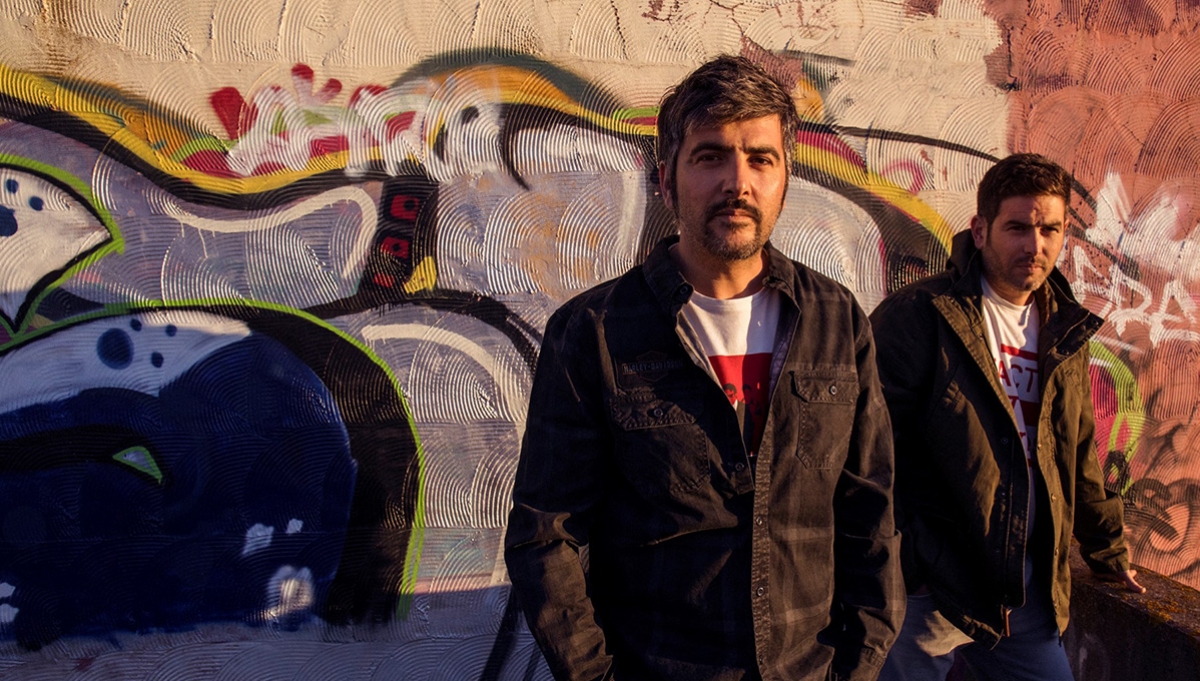 Estopa play a special Valentine’s Day show to celebrate their 20th anniversary with songs from their new album Fuego along with their biggest hits, which have made the brothers Muñoz a musical reference in Spain.

Fuego is pure Estopa: rock, palmas and pure abandon, the infallible recipe with which, two decades ago, they revived the sound of rumba from its drowsiness.

Estopa is a Spanish duo, brothers José and David Muñoz, from Cornellà. Their songs El Run Run and Cuando Amanece reached number one on Billboard’s chart in Spain while Con La Mano Levanta reached number four; their style fuses rock, rumba, and flamenco. The band’s name comes from the expression their old boss in a car factory would use to keep the workers on their toes “Dale estopa a la maquina!” (Crank it up!)

This is only the group’s second ever show in London following their sold out debut at O2 Shepherd’s Bush Empire in 2017 as part of La Linea Festival.

Please note: stage times are subject to change without notice