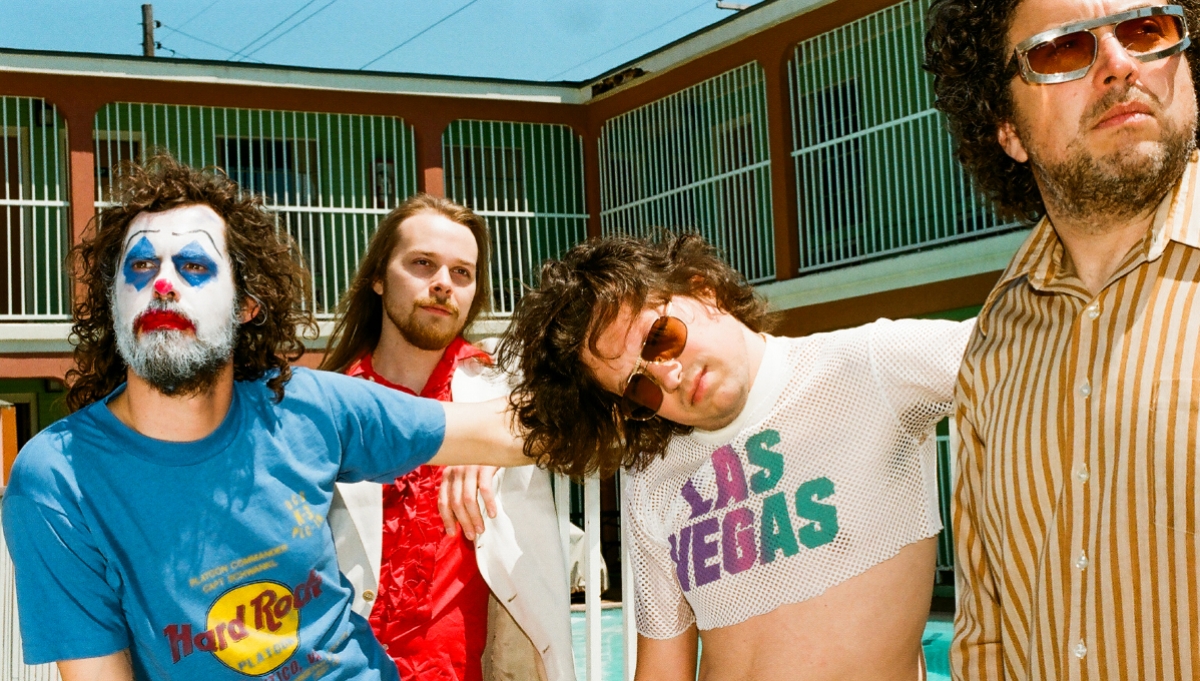 Two years on from their comeback album Stiff, singer-guitarist Petralli and Terebecki have changed tack again for their seventh full-length record, Performance. Listen below.