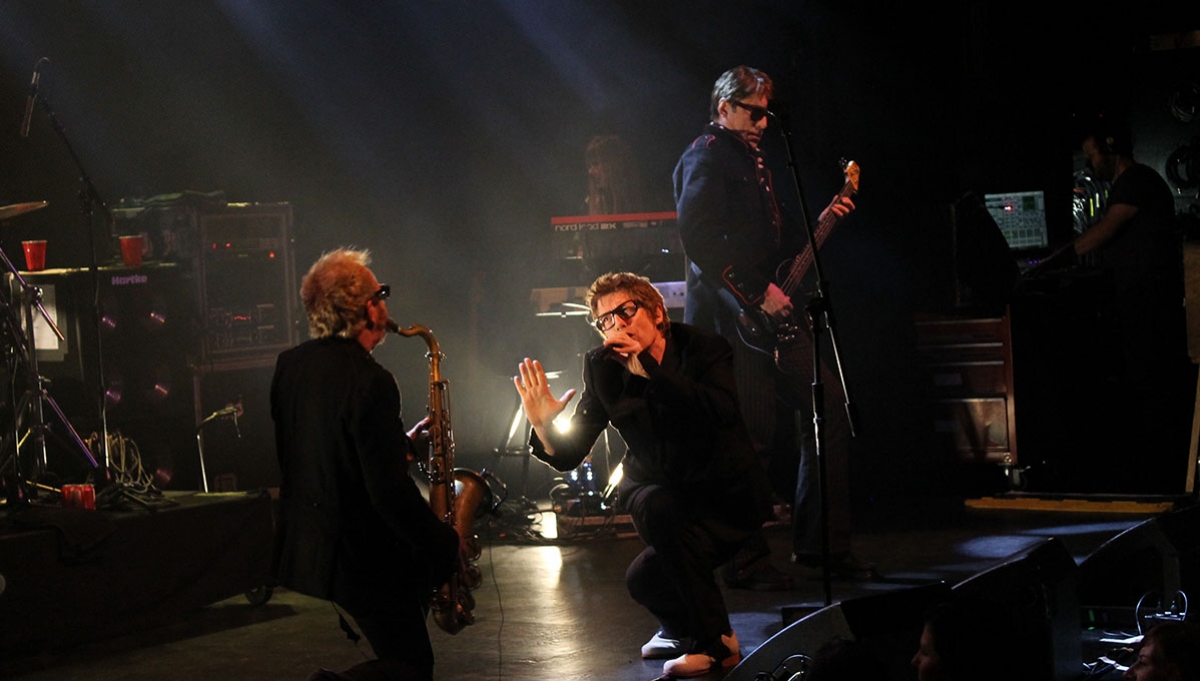 Led by vocalist and songwriter Richard Butler and his bass-wielding brother Tim, the Furs have released seven studio albums to date, with major hits including ‘Love My Way’, ‘Pretty in Pink’, ‘Heaven’, ‘The Ghost in You’ and ‘Heartbreak Beat’.

Born out of the UK punk scene of the late 1970s, the Furs won over fans and critics alike with their poetic lyrics, innovative rhythms and melodies driven by an aggressive, punk desperation.

The evening will see support from The Wendy James Band.