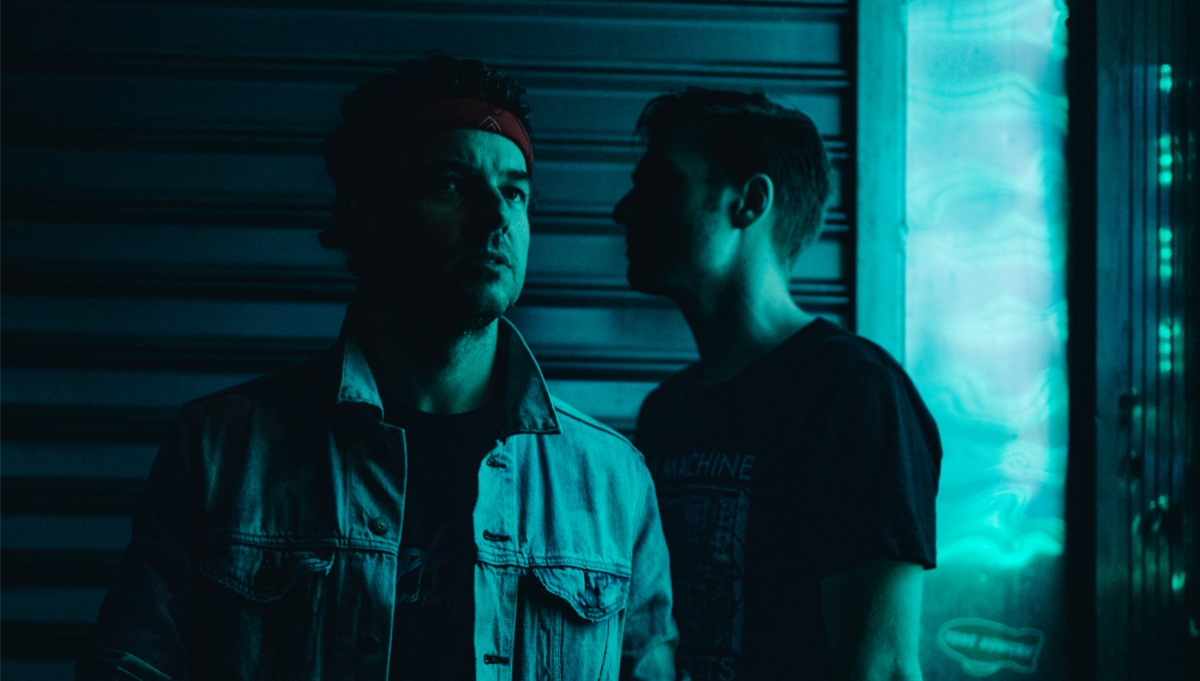 Synthwave band The Midnight headline our main space in November.

Formed in Los Angeles in 2012, the duo is comprised of Danish producer, songwriter and singer, Tim McEwan and American singer-songwriter, Tyler Lyle.

Combining Tim’s 80s aesthetics with Tyler’s singer-songwriting skills, the pair have become known for their innovation to the synthwave genre; blending eras and genres that combine rock, folk, EDM, and pop music with modern production techniques.

To date, The Midnight have two EPs and have followed up their 2016 debut album Endless Summer with Kids, a record filled with colorful synths, upbeat rhythms, and evocative lyrics.

Please note: All times are subject to change without notice.